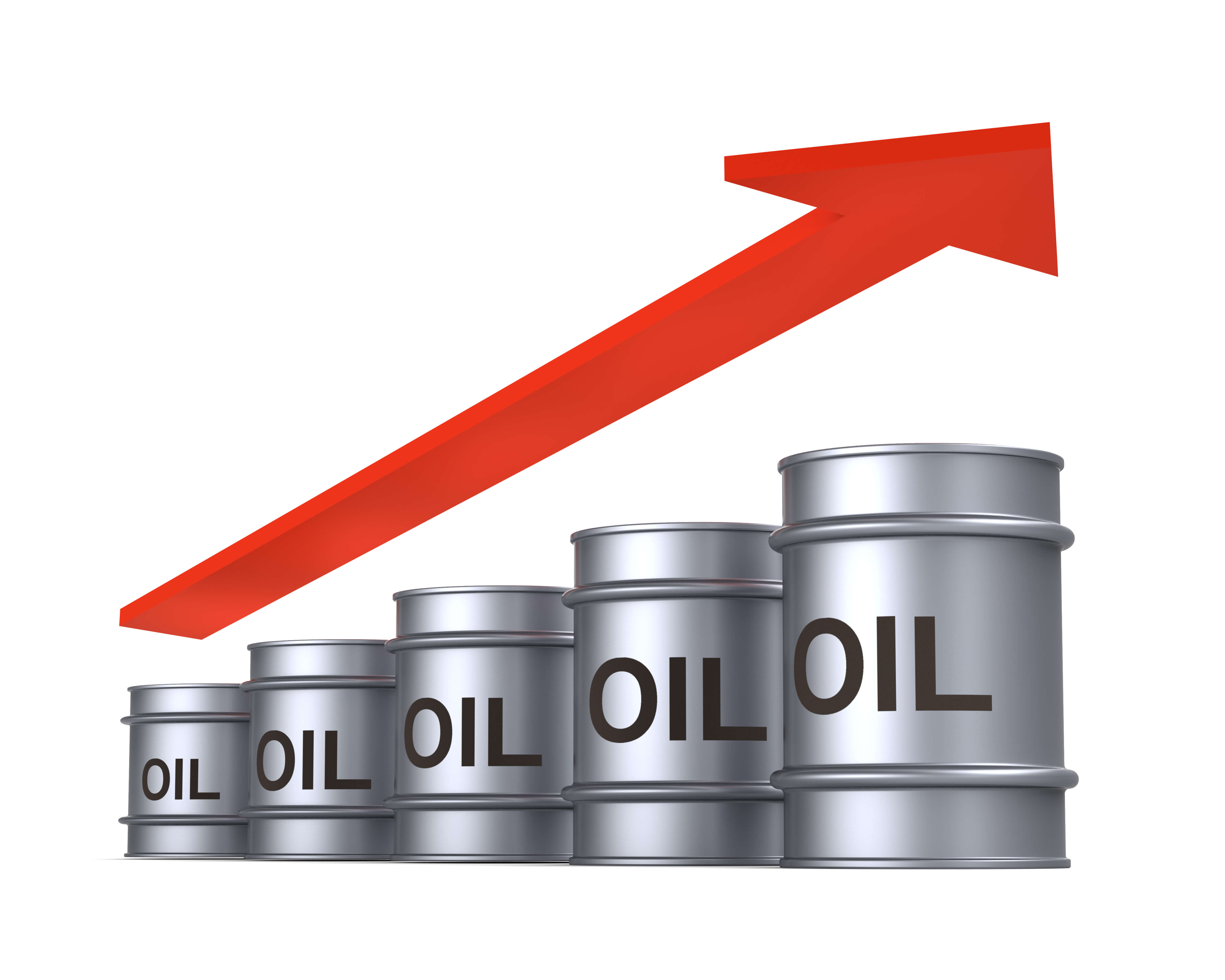 Oil prices rose further on Monday as investor sentiment improved amid growing optimism that the Omicron coronavirus variant will not cause severe harm. Therefore it will have a limited impact on global fuel demand.

Following a 1% increase the previous session, the price of West Texas Intermediate (WTI) crude oil in the United States increased by 85 cents, or 1.2 percent, to $72.52 per barrel.

Last week, both benchmarks gained about 8%, their first weekly gain in seven weeks. They have recovered more than half of the losses sustained since the first Omicron headlines appeared on November 25. Officials announced plans to roll out vaccine boosters as daily infections approached an all-time high. South African scientists said on Friday that they see no evidence that the Omicron variant is causing more severe harm.

At their next meeting in January, investors keep a close eye on OPEC+. They agreed to maintain their current monthly oil output increase policy earlier this month.

On Sunday, Iraq’s oil minister stated that OPEC’s current gradual monthly supply increases of 400,000 BPD would maintain at the group’s next meeting.

As part of an earlier plan to reduce gasoline prices, the Department of Energy has announced that it will sell 18 million barrels of crude oil from its strategic petroleum reserve (SPR) on December 17.

On Sunday, the world’s largest oil exporter, Saudi Arabia, forecasted 2.9 percent GDP growth this year and a 7.4 percent growth in 2022. The kingdom does not disclose the oil price it uses to calculate its budget. Still, Monica Malik estimated it was likely basing its 2022 budget on an oil price assumption of 50-55 per barrel.

Energy companies in the United States are urging states to accelerate the development of low-carbon fuel markets. They warn that numerous proposed projects to produce renewable natural gas and other biofuels may fail.

As a result, the price of credits that refiners and other polluters can generate has plummeted. This made it less likely that companies will invest in additional production facilities in the coming years. The incentives can be profitable for their businesses. Hence, almost every independent petroleum refiner in the United States has announced plans to produce fuel from waste and vegetable oils. Renewable diesel will account for approximately 7% of the total diesel pool by 2030, up from 5% currently.

However, according to California’s Air Resources Board, the price of LCFS credits in California has dropped nearly 30 percent in the last two months. It went below $145 per metric ton of carbon. Due to rising renewable diesel sales, refiners plan to increase fuel output.

Myths about investing in stocks