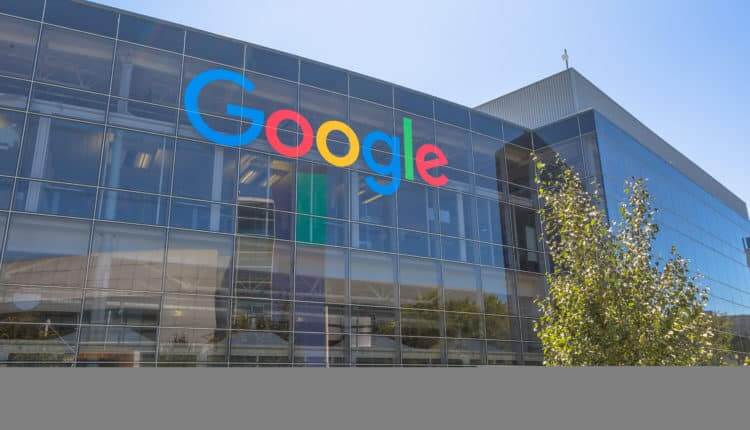 Ad tech company The Trade Desk has plummeted down by 20% over the last two days. On Wednesday, Google published its latest guidance about The Trade Desk’s promise that it wouldn’t use technologies that track users individually across the internet.

On Thursday, The Trade Desk’s shares tumbled down by 8%. Overall, the stock plunged by 20.4% after Tuesday’s close. The company helps brands and agencies reach targeted audiences across devices and media formats.

The Trade Desk has also led the formation of Unified ID 2.0. The latter relies on email addresses as the basis for unique identifiers and targets ads at individuals using them. The company stated that the identifier is like a superior alternative to cookies. However, Google plans to stop supporting them in its Chrome browser by 2022.

There have been many discussions about the ethical side of tracking personal information. Lawmakers fear that companies are getting too many details, and hypothetically, they could use that information for criminal motives or as a means to control the population. There are many other concerns involved.

Google itself has been the subject of criticism in the past about hoarding too much information. However, it warned against solutions on Wednesday, such as PII graphs based on users’ email addresses. The company declared that it doesn’t believe that these solutions will meet consumer expectations for privacy. They won’t be able to stand up to rapidly evolving regulatory restrictions as well. So, they are an unsustainable long-term investment.

Such a statement caused turbulence in the market, as some investors became doubtful of the future of these identifiers.

Google made additional remarks on the subject

The company later explained that its announcement was about how its own ad products will work. However, it doesn’t plan to restrict third parties’ actions within Chrome for now. There remains a chance, though, that Google will limit such activities on Chrome in the future.

If Google restricts alternative identifiers from its products, that will give the company a significant advantage over the open internet. Such course of action poses an interesting dilemma for regulators, as it challenges the balance of consumer privacy against market power – noted KeyBanc analysts.

On Thursday, The Trade Desk CEO Jeff Green also stated that he’d been answering dozens of calls about what Google’s post means for the company and the open internet. According to Green, not much has changed, but the occurring changes will ultimately prove positive.

Google is doubling down on its own properties, such as YouTube and search while adding bricks to the walls around those properties. The company no longer values serving ads on the rest of the internet as much – added Green.