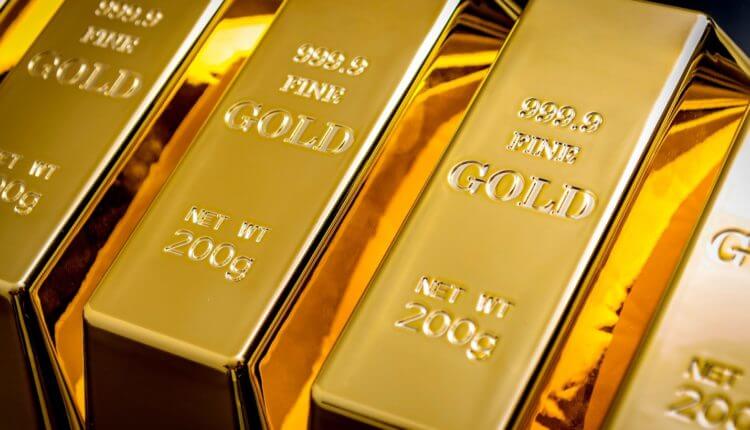 The yellow metal suffered further losses on March 5 amid weak global cues. On Multi Commodity Exchange, gold futures declined by 0.3% and settled at Rs 44,400 per 10 gram in its eighth day of fall in the past nine sessions. The continuous decline has taken prices to over 10-month lows. Meanwhile, silver futures dropped by 0.6% and touched Rs 65,523 per kg.

The yellow metal resumes its downward trend in international markets, with prices dipping 0.2% to $1,693.79 per ounce.

Gold is down over 2% this week amid a hardening of U.S. bond yields and a stronger American dollar. Higher yields boost the opportunity cost of holding bullion, which pays no interest. Among other precious metals, the white metal surged 0.2% to $25.35 an ounce but was down 5% for the week so far.

The benchmark U.S. 10-year yield surged 1.5% after Fed chief Jerome Powell on Thursday announced inflation would likely pick up in the following months. Investors are increasingly worried ultra-loose monetary policies of central banks will be wound down to deal with an anticipated spike in rates.

However, he announced that the rise will be temporary and won’t be enough for the Fed to change its low-interest-rate policies.

Fed chief also reiterated that the Fed would not tighten its policies until its full employment goals and consistently high inflation had been reached.

Although gold sharply declined by Rs 12,000, many analysts still remain positive on the yellow metal. As we remember, the precious metal hit an all-time high of Rs 56,200 in August 2020.

Furthermore, according to World Gold Council (WGC), outflows from gold ETFs continued, putting further pressure on gold. The amount of gold held by exchange-traded funds dropped by 84.7 tonnes, worth $4.6 bn in February.