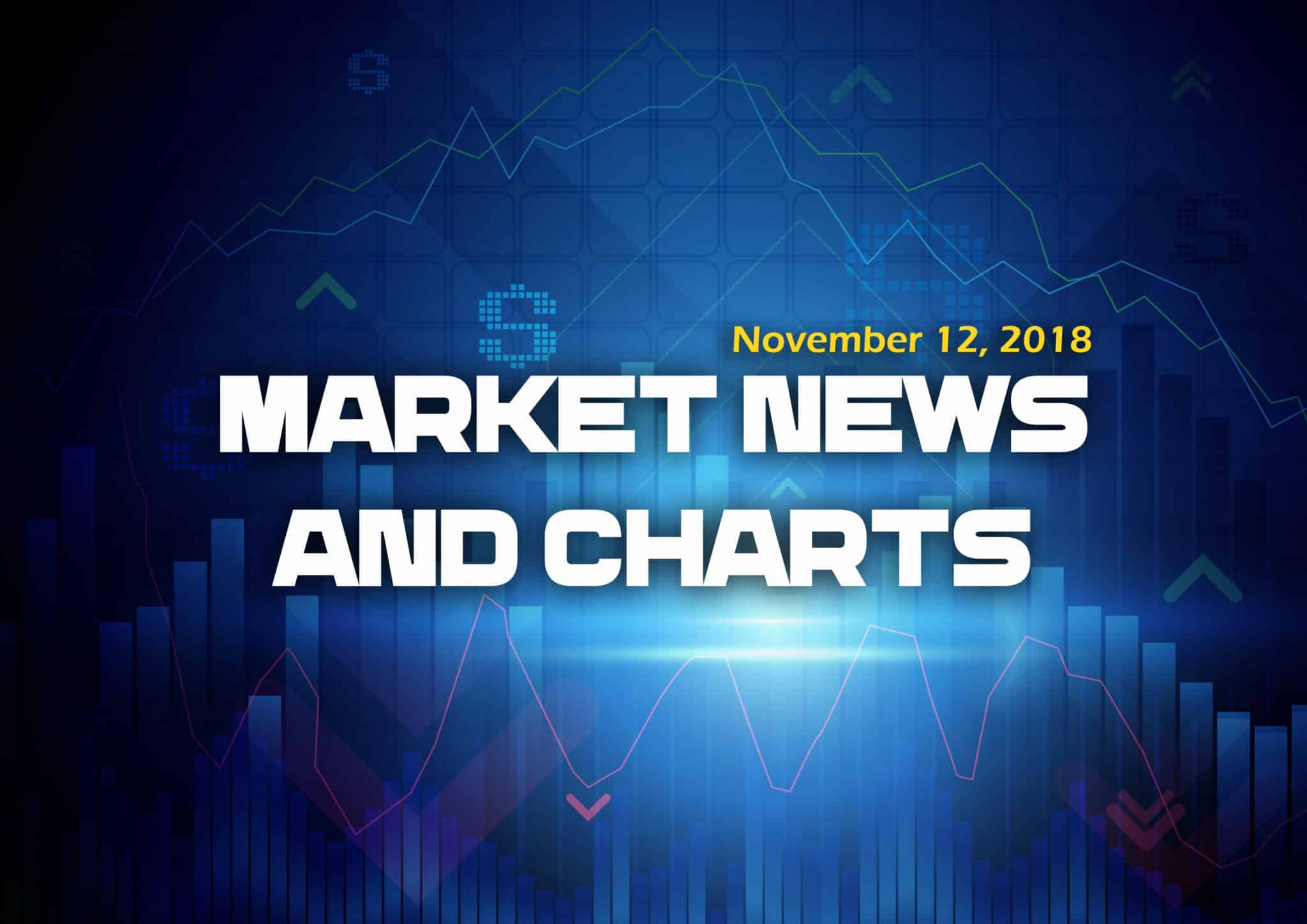 FOREX MARKETS – Hey traders! Below are the latest forex chart updates for Monday’s sessions. Learn from the provided analysis and apply the recommended positions to your next move. Good day and Good Luck!

The pair was set to weaken as Japan was slowly making trade agreements with Asian countries as Trump’s trade war affected most of the Southeast Asian Nations, particularly Emerging Markets. Prime Minister Shinzo Abe was able to make a bilateral agreement with Chinese Prime Minister Xi Jinping after the two countries stand to protect multilateralism and counter Trump’s isolation. Aside from that, Japan already signed a ratified CPTPP (Comprehensive and Progressive Trans-Pacific Partnership). 6 out of 11 countries already ratified the pact and on December it will be expected that the pact will come into effect.

The Euro is seen weakening against the Canadian Dollar as turmoil inside the eurozone was increasingly visible that will dim the future of the European Union. Angela Merkel already announced that she will no longer run for her party’s leadership, and his term until 2021 for Chancellorship will be the last. Her expected successor as the leader of the European Union, France’s Emmanuel Macron, was seen as the weak replacement. Nationalism was also rising that could trigger the exit of other EU members. The European Commission and the European Central Bank was set to change leadership in 2019. And EU as struggling to contain’s Italy’s aggressiveness for violating the pact’s budget rule.

As Hong Kong was seen losing its sovereignty over China, the effect of the trade war will also hit the SAR (Special Administrative Region). In the past few years, China was seen to meddle in Hong Kong’s affairs by electing a pro-Chinese politician in the government. It also created a billion dollar bridge connecting Mainland China to Hong Kong, thus undermining its sovereignty that was agreed to last until 2047 after the British Government handover. Expect the pair to go up as the Federal Reserve was expected to raise their interest rate on December.

The pair was set to go lower in the following days, but still intact with the upward channel in the long term as Investors try to weigh the impact of FED and CPTPP agreement on the relationship between two countries. The Federal Reserve was expected to raise its benchmark interest rate by 25 basis points that will make the interest rate to 2.5%. This will strengthen the US Dollar. On the other hand, the ratified CPTPP (Comprehensive and Progressive Trans-Pacific Partnership), formerly known as TPP ( Trans-Pacie) with the inclusion of the United States in the pact, will set to take effect also by December, with 6 out of 11 member countries already signed the ratification.