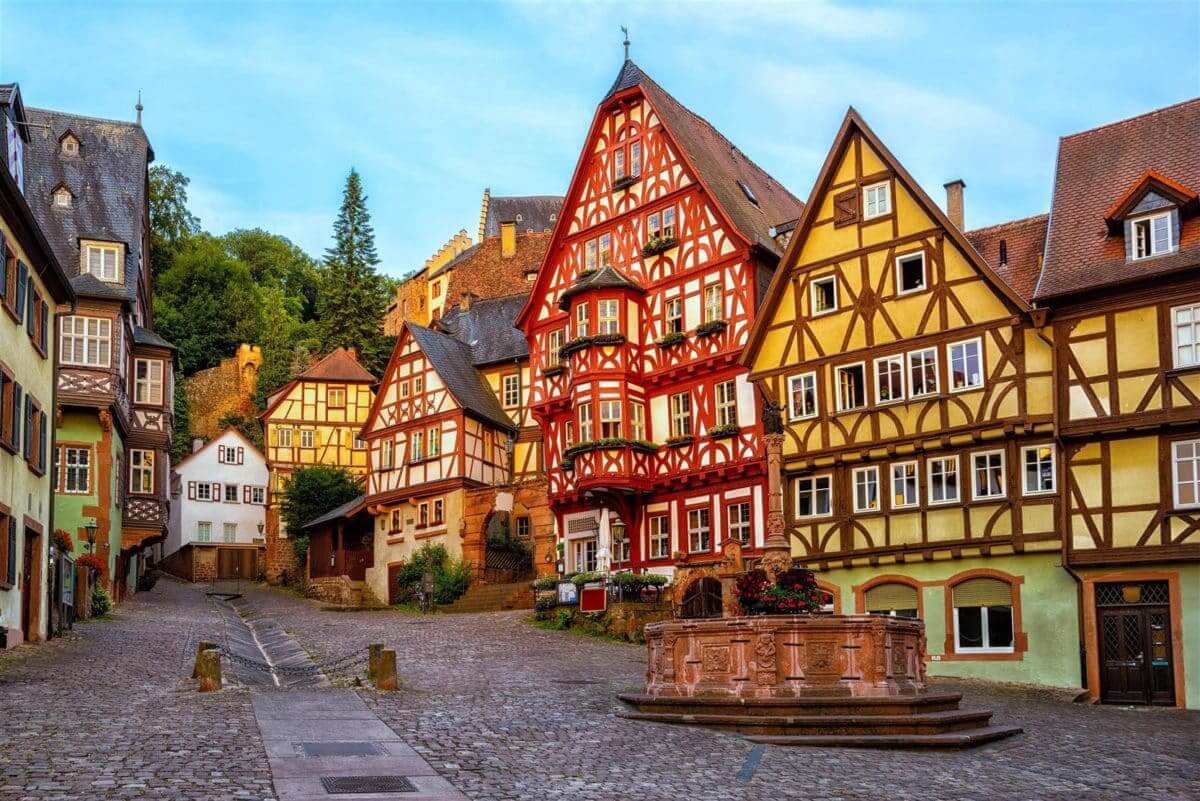 European stocks were mixed ahead of new sanctions

The European Union plans to impose fresh sanctions against Russia in the wake of the newly reported atrocities.

The Hang Seng index added 2.1% to finish its trading day at 22,502.32 as shares of Tencent gained 2.96%. Other Chinese tech stocks also demonstrated their capabilities on Monday. Alibaba gained 3.65%, while NetEase jumped 6.62%.

Investors keep an eye on numerous factors. Investor sentiment may have been buoyed by a recent signal by Chinese officials of progress toward resolving an audit dispute. Last week, the China Securities Regulatory Commission convened a meeting with some accounting firms. The commission told them to consider preparing for joint inspections.

In the meantime, Hong Kong’s chief executive Carrie Lam made an interesting announcement. The city’s current chief executive will not be pursuing a second term in office, she said during a press conference on Monday.

Markets in mainland China are not working until Wednesday.

The forbitspace ICO will start soon. What about NNI token?