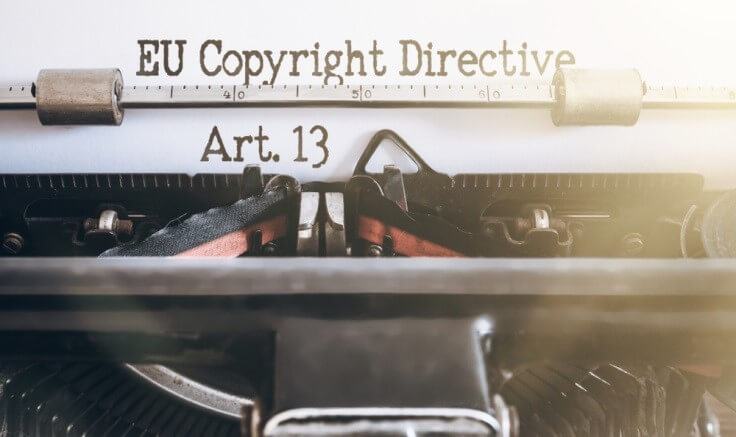 Article 13 states that if users upload potentially infringing content on a platform or service, the tech firm must either make a “best effort” to get permission from the rights holders or speedily remove the content.

The United Kingdom was among the 19 nations that backed the law during the European Council vote.

“When it comes to completing Europe’s digital single market, the copyright reform is the missing piece of the puzzle,” said Jean-Claude Juncker, the president of the Commission.

Among the opponents of the rules are Finland, Sweden, Luxemburg, the Netherlands, and Poland, pointing out that the rules could be a catalyst to internet censorship. Belgium, Slovenia, and Estonia abstained.

For tech giants such as Google and Facebook and other online platforms, the new rules mean having to sign licensing agreements with musicians, authors, performers, news publishers, and journalists to use their work.

“Publishers of all sizes, and other creators, will now have the right to set terms and conditions for others to reuse their content commercially, as is only fair and appropriate,” said Xavier Bouckaert, European Magazine Media Association.

EU countries will have two years to implement the copyrights rules into national laws.

Criticism of the New Copyrights Rules 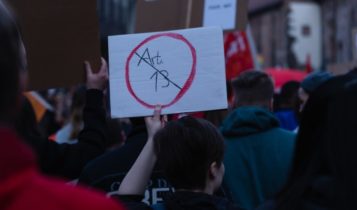 The decision met with various criticisms from different sectors.

Google had led lobbies against the law’s introduction. It had featured pop-up notices on its YouTube video-streaming service, pointing out that the new copyrights rules could have “unintended consequences,” such as some clips being blocked to EU-based members.

Meanwhile, Wikipedia blacked out four of its European sites last month, saying that the rules could make information harder to find online. That will make it more difficult for its volunteers to source information.

German Data Privacy Commissioner Ulrich Kelber said that Article 13 will worsen the market concentration within the tech sector. He also said it will expose Europeans to particular risks of online surveillance and manipulation.

“But if a company is too small to afford licenses, it’s also too small to build filters. Google’s Content ID for YouTube cost a reported 100 million euros to build and run, and it only does a fraction of the blocking required under Article 13. That means that they’ll have to buy filter services from someone else,” he wrote.

He added that the most likely filter vendors will come from the US, such as Google and Facebook, who will build and run filters anyway and “could recoup their costs by renting access to these filters to smaller competitors.”