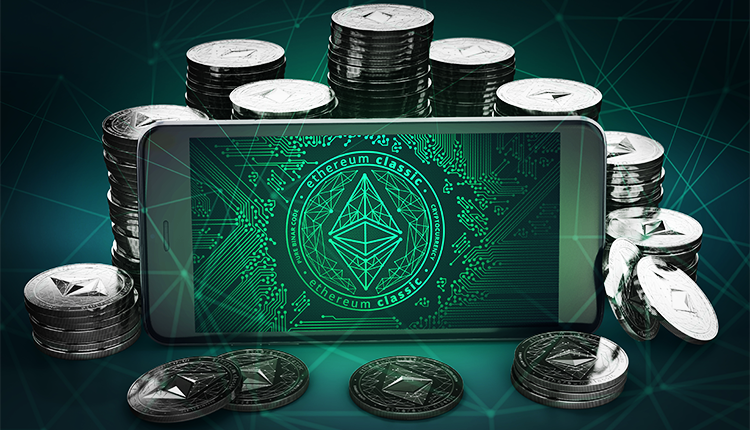 Ethereum (ETH) and the aggregated cryptocurrency markets have surged for the past day. It catches upward tailwind made by the boost of Bitcoin (BTC) to highs of $8,800. Also, this rally resulted in ETH going up into the $150 region, outperforming BTC, and a lot of other major altcoins.

In a considerable time frame, analysts are indicating that Ethereum’s latest bullishness and its capability to establish the $120 region as a potential bottom opens the possibility for further gains. As a result, this will push the crypto to climb as much as 80% by May of this year.

Currently, Ethereum is trading up to more than 7% at its current price of $154. This marks a significant increase from its daily lows of $143, set yesterday.

In the recent movement, it marked an upward break out of the consolidation phase that ETH entered last Friday. Subsequently, it led to trade sideways, about $144 for some days.

In addition to that, the boost enabled Ethereum to show some decent gains against Bitcoin. It is currently trading just under 2% against the BTC trading pair. Then, other major altcoins have also seen sizeable gains. Bitcoin Cash surges 22%, and Bitcoin SV rallied a whopping 90%.

A number of analysts believe that Ethereum and Bitcoin will have a sharp pullback in the near-term. And this means that it could give an ideal entry opportunity for sidelined investors.

Famous analyst Smokey tweeted, “$XBT | USD | $ETH | USD Update: Taking some profit on my ETH Long too here as the 12h E2E has concluded. 85% of my CBT Long closed too now that the daily E2E has concluded. Thinking about re-entering bigger around 8500$.”

Another famous cryptocurrency analyst Mayne recently tweeted that he thinks Ethereum’s mid-term prospects are incredibly bullish. And this might set an upside target of $280 for crypto by May of this year.

He stated, “$ETH preparing to blow the top off, this 3D level will mo hold much longer.”

By any chance that Mayne’s prediction is accurate, the crypto might soon see an 80% boost from its current price levels. As a result, it would point to immense strength amongst the bulls of Ethereum.

Meanwhile, in other crypto news, Craig Wright, the polarizing figure who is or is not Satoshi Nakamoto, is saying to the court today that he has received the key access to an $8.9 billion crypto fortune dubbed as the Tulip Trust.

In 2013, Kleiman passed away. And the law indicates that half of the business’ assets must go to Kleiman’s estate. However, this never happened, so Kleiman’s surviving brother is suing Wright for the share in the estate.

And after a long drawn out process, Wright received a court order on January 10, 2020, calling for him to open the kimono on the Tulip Trust finally.

Aside from that, they granted him until February 3, 2020, to give the keys to the Tulip Trust on the rationale that they need to deliver the keys by a bonded courier sometime in January.

Now, Wright has filed paperwork demonstrating his compliance with the court order.

“Dr. Wright has produced a list of hid bitcoin holdings, as ordered by the Magistrate Judge, to plaintiffs today.”

U.S. Stocks Shuffles At The End Of Trading Session