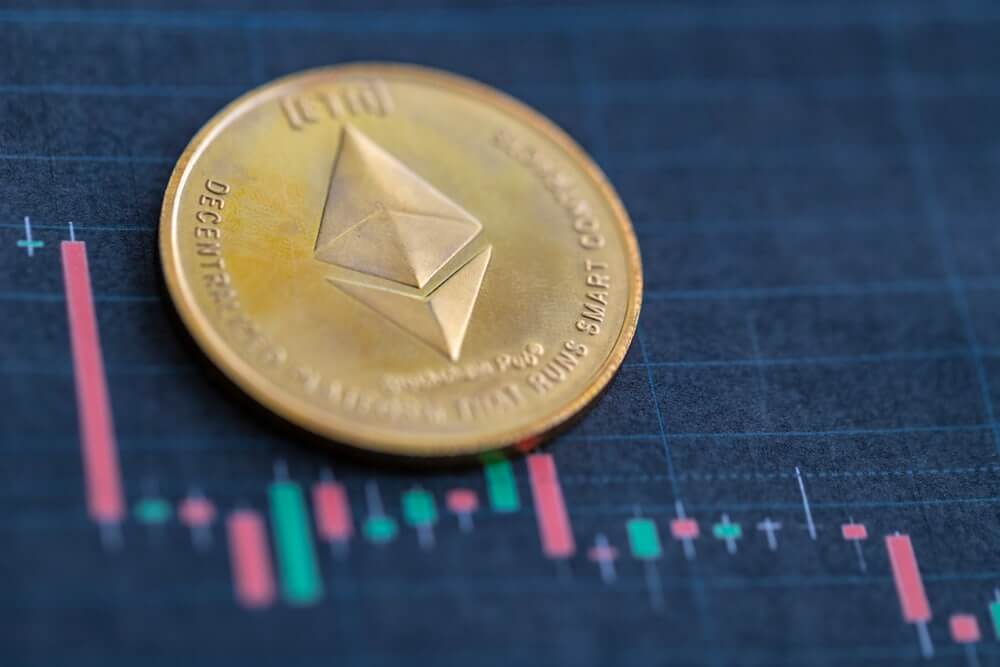 Following the chart on the four-hour time frame, we see that Ethereum finds good support above $ 2000 but encounters resistance at 127.0% Fibonacci level and is now consolidating at that level. The bullish scenario is still in effect but with little hesitation before the next major step. Moving averages support Ethereum above $ 2,000, so our next target may soon be priced at $ 2,200. If this consolidation continues, there will be increasing pressure on Ethereum, and we can expect a potential withdrawal to better support it. If we look at the MACD indicator, we see that we are still in the green zone, but the MACD indicators’ line moves sideways and can easily slide into the red bearish zone.

On the daily time frame, we see a slowdown to $ 2100 and re-test the previous high for a breakthrough towards a higher level on the chart. If we fail to support, we ask in the zone around $ 2000 for Ethereum as psychological support to traders. In moving averages, we have support and the MACD indicator where we see that the blue MACD line above the signal line is deep in the green zone giving bullish confirmation and possible continuation of this trend.

Ethereum’s proof of stakes is starting to show in 2021 with huge support for a quick upgrade. The connection refers to Serenity – from phase 1.5 to Ethereum 2.0, marking the network’s transition to role checking. On the current Ethereum 2.0 roadmap, the next phase is planned to launch next, which includes sharpening that would increase its efficiency as 64 new chains will be added to the network. The Ethereum community recently discussed pushing mergers ahead of sharpness, a policy backed by Buterin.

Recent tensions between miners and Ethereum developers over EIP-1559 include burning part of the gas fee on each transaction, which ultimately allows users to pay a fair fee for online transactions. The supply of ETH would also be reduced, which would benefit carriers. Although the miners showed dissatisfaction with the proposal, the support was enough to join the London hard fork in July. The proof-of-work mechanism costs ETH users over a billion dollars a month. As mining will eventually disappear on Ethereum’s roadmap, evidence of mining’s role has also come into focus.