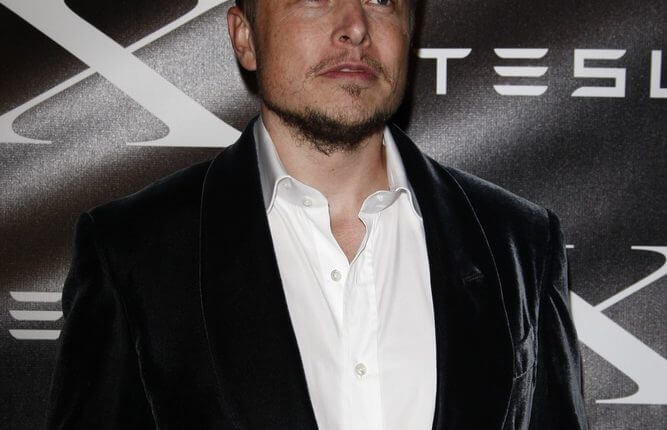 Elon Musk Becomes the Second Richest Person in the World

Elon Musk, the founder of electric vehicle manufacturer Tesla, has surpassed Microsoft co-founder Bill Gates by 200 million dollars. He has become the second richest person in the world, and he is only behind Jeff Bezos, the founder of Amazon.

The businessman’s net worth stood at 127.9 billion dollars driven by the increase in the price of Tesla shares. It has led Musk to earn more than 100 billion dollars so far this year.

According to the list of billionaires published by Bloomberg, three-quarters of Musk’s assets correspond to Tesla shares. They have multiplied their price by five in 2020.

It is the second time in the last eight years that Bill Gates is below number two on the list of the richest people in the world. He held the first position for several years before being surpassed by Bezos in 2017.

His assets are 127.7 billion dollars, although it would be much higher if he had not donated millions to charities. Bill Gates has donated more than 27,000 million dollars to the foundation that bears his name since 2006.

However, Musk and Gates not only compete in becoming the richest people in the world. But, they are also rivals on social networks.

While the Microsoft billionaire and the Tesla and SpaceX giant have never had an exceptionally cosy relationship, things have heated up over the past six months. The two rivals have openly sparred about everything from electric vehicles to the coronavirus pandemic.

While their public quarrels may not always be serious, they do appear to disagree about the coronavirus fundamentally. As major players in virus treatment and an eventual vaccine to protect against it, their clashes carry even more weight. Musk has frequently downplayed the risks of Covid-19, questioning data on its spread and fatality. For his part, Gates dismissed Musk’s comments.

The founder of Tesla said that Gates had no idea about electric trucks, in response to a publication of Gates in which he suggested that electricity would probably not be a practical solution to power long-haul heavy vehicles.

Besides, Bill Gates doesn’t appear to be a fan of Tesla vehicles, and he’s said as much publicly. In February, Gates said that while Tesla had helped to drive the innovation and adoption of electric cars, he recently bought a Porsche Taycan. Musk described it as disappointing.