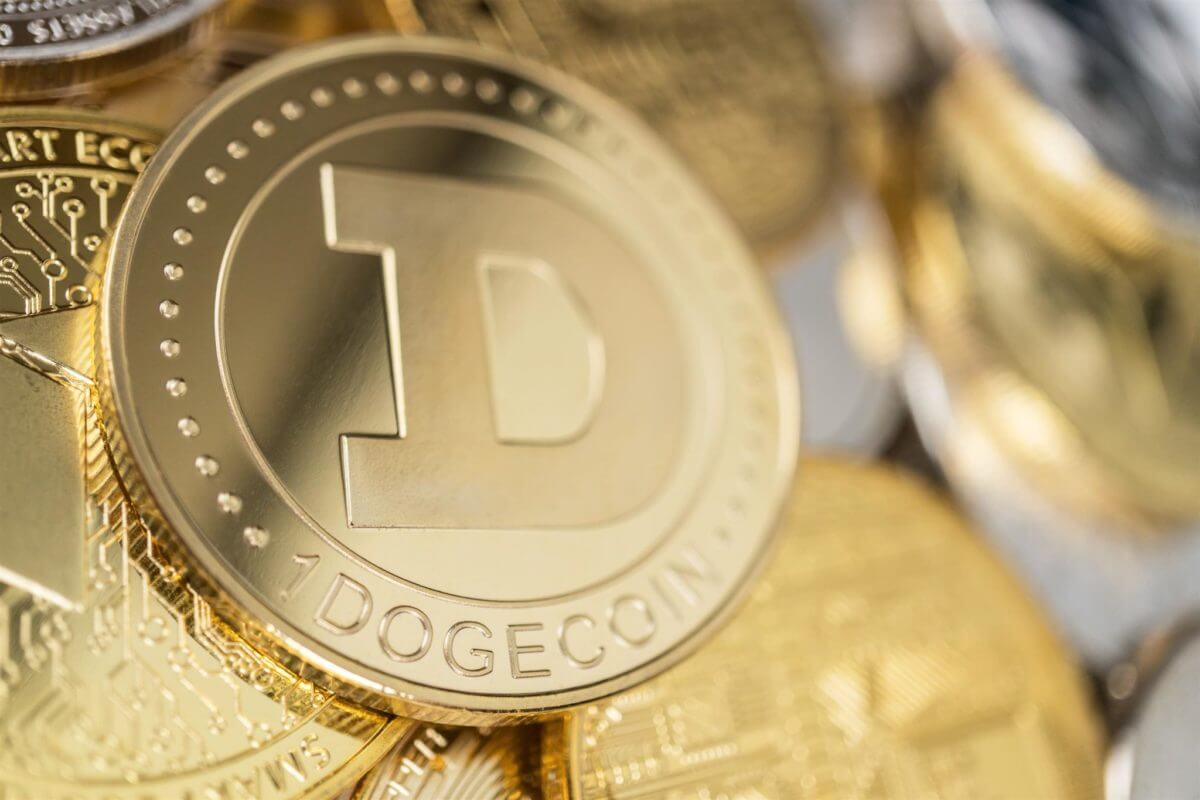 Dogecoin (DOGE) attracted attention on the stage for most of 2021. Meanwhile, Bitcoin and the broader cryptocurrency market climbed to new highs of all time.
According to Musk, an eccentric billionaire on social networks, and the overestimation of Reddit’s strategic traders, the value of DOGE had increased by 15,000% since the turn of the year, when it reached its peak in early May.
As the price of Dogecoin has risen, so has its exposure to the masses of Internet users who have never heard of this cryptocurrency before. Created purely out of a joke, Dogecoin was literally irrelevant in the space of cryptocurrencies, which the mainstream media have long considered synonymous with the word “Bitcoin”.

Searches for both terms were equal in the first week of May, as Dogecoin climbed to a high of $ 0.73.
The presence of Dogecoin was predictably increased on Twitter, where Dogefather Elon Musk’s tweet regularly caused Dogecoin’s mentions to surpass those in Bitcoin. Data from Bitinfocharts show that the biggest jump in the mention of Dogecoin Twitter came at the end of January. This was when Reddit traders chose DOGE as the equivalent of GameStop’s cryptocurrency.
Doge’s price climbed over 300% that day, and over 944,000 tweets containing the word DOGE were recorded. In comparison, Bitcoin’s tweets were only at 196,000. And so began the rise of Dogecoin. New millionaires were created in this price jump, and others lost their savings because they followed what they considered to be Tesla’s leading tweet-CEO.
Of course, after the euphoria, the price falls. As Dogecoin’s estimate dropped by over 60%, so did his cheaply won presence on the media scene also fall. After peaking in early May, DOGE searches on Google dropped by 90%; the crowd began to take an interest in something else.
The current price is a little below 0.30000. There is a good chance that it will still lose in value and go down much lower, unfortunately.