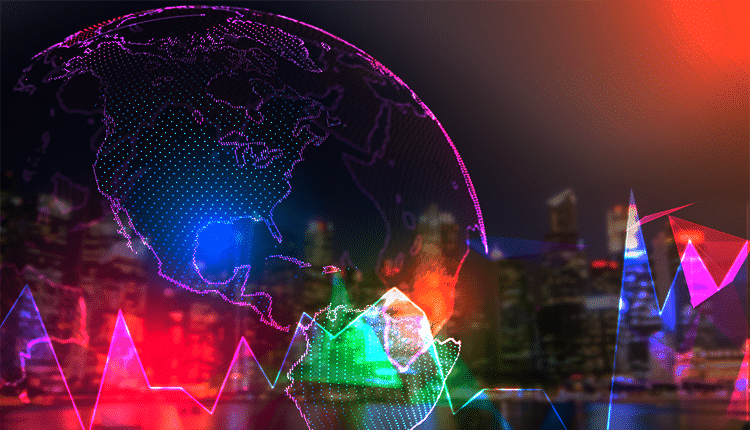 The global current stock market declined on Monday. And this happened after the United States and China slap new tariffs on one another’s goods. And this bolsters invertor’s worries over the weakening global growth.

Moreover, the S&P 500’s E-mini futures and Japan’s Nikkei both slid on Monday. Meanwhile, the CSI300 index rose despite the trade war intensification.

In addition to that, on Sunday, U.S. President Donald Trump imposed 15% on a variety of Chinese goods, which includes footwear, also applied new duties on U.S. crude. And this became the latest escalation in the lengthy trade dispute.

Then based on some studies, the tariffs might cost U.S. households at least $1,000 a year, especially now that the latest round affects a significant number of U.S. consumer goods.

After that, China retaliated by beginning to add more tariffs on some of the U.S. goods on a $75 million target list. But Beijing did not specifically say the value of goods that will face higher tariffs from Sunday.

Chief economist Shane Oliver stated, “There is a long way to go through. And re-establishing trust will be difficult.” He also stated that the market might need to go down further to pressure Trump and start resolving the issue.

Also, on the current stock market, several market players are saying that the market’s reaction might just be an exaggeration by algorithm-driven players’ flows in thin trading conditions at the start of Asian trade on Monday.

Aside from the escalating trade war, the tension is also high in Hong Kong. Since the unrest exploded over three months ago, the police and protesters never stopped from clashing in some of the most intense violence. And this was all because of fears that Beijing is undermining democratic freedoms in the territory.