Prices quickly recovered after the Saudi Arabian energy minister stated that the kingdom would stick to output cuts and would not discuss a potential increase in oil output with other OPEC oil producers. Crude oil stocks in the United States were estimated to have fallen by about 2.21M barrels last week.

Norway’s crude oil and gas output increased in October compared to September but lagged behind official forecasts, according to preliminary data from the Norwegian Petroleum Directorate (NPD) released Tuesday.

Natural gas production averaged 316.1 million cubic meters (mcm) per day in October, up from 303.3 mcm per day in September but falling short of the expected 352.4 mcm per day. 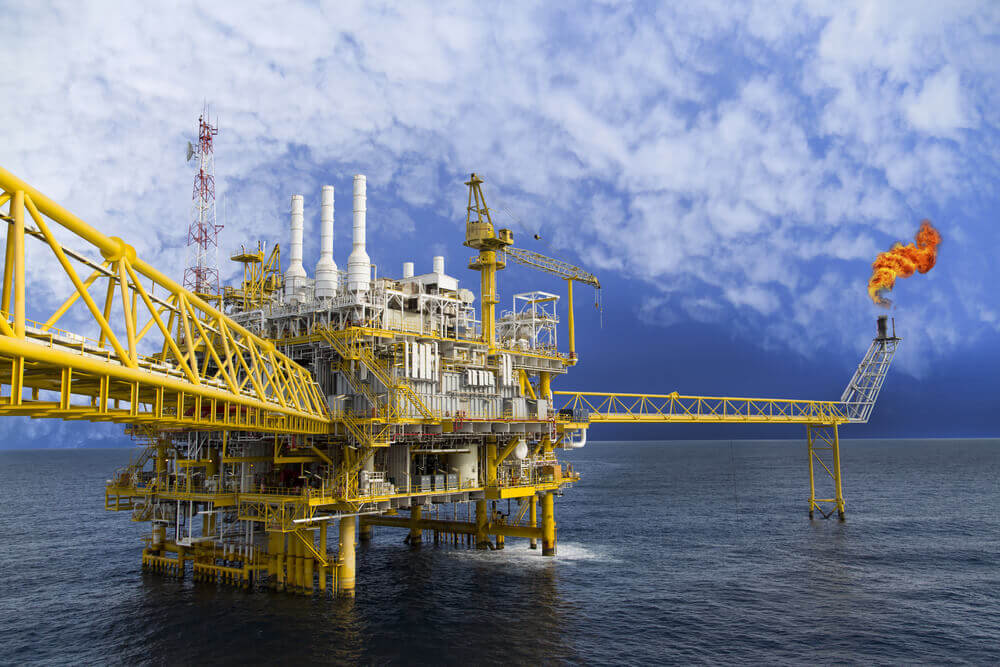 The UK Oil and Gas Industry Faces a $24 Billion Bill

Over the next decade, British oil and gas producers will spend approximately 20 billion pounds ($24 billion) to decommission over 2,000 unused facilities in the aging basin.

The cost of plugging wells and removing platforms, a.k.a. decommissioning, should rise dramatically over the next 3 to 4 years as more fields cease production.

The rising bill corresponds with British Finance Minister’s decision last week to raise a windfall tax on North Sea producers from 25% to 35%, bringing total taxes on the sector to 75,02%, among the highest in the world.

The central and northern North Sea will account for more than 75% of total decommissioning spending.

Since peaking at around 4.4021M barrels of oil equivalent per day in the 1990s, oil and gas production in the North Sea has been steadily declining.

Three-quarters of companies in Germany’s manufacturing sector that use natural gas have reduced their energy source use with minor production restrictions. Still, room for further savings is running out.

According to the Ifo institute, 59% of the companies surveyed use natural gas in their manufacturing processes. 75% have saved money on gas in the last six months without reducing production. Only about 39% of gas-using industrial companies said they could further reduce their gas consumption while maintaining production levels over the next six months.

For approximately 41% of gas-using industrial companies, cutting production would be the only way to save more gas. Meanwhile, 12.3% said they would have to stop production entirely.

Pemex announced that the deepwater Lakach field would pump 300 million cubic feet of gas per day over ten years following the signing of a service contract with New Fortress Energy, a liquefied natural gas company based in the United States.

7 Strategies for Self-Protection in the NFT World