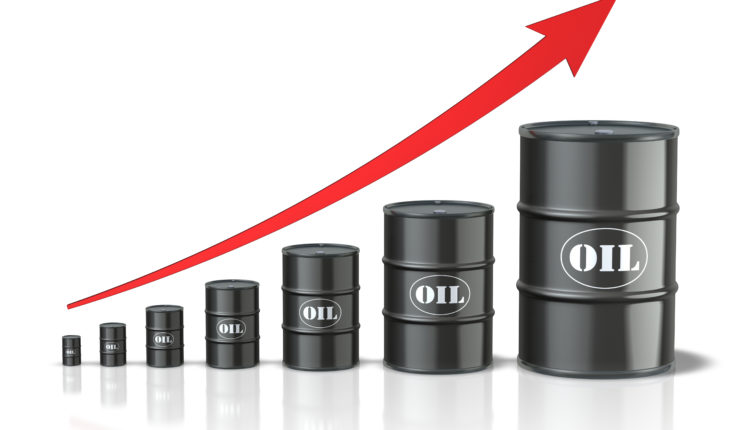 Oil prices are on the rise. The price of Brent crude futures increased by $1.50 or 2.5% to $62 a barrel. West Texas Intermediate (WTI) crude futures rose by $1.07 or 2% to $55.02 a barrel. It is worth mentioning that on Thursday oil prices experienced the biggest fall in several years. For example, the price of Brent crude futures fell by 7%, which is the worst result in more than three years. WTI crude was not an exception at its price fell nearly 8%, which is the most significant drop in more than four years.

The trade war between the U.S. and China entered a new phase after U.S. President Donald Trump announced that he would impose the additional sanctions on Chinese goods. It means that the trade dispute will continue to affect the global economy.

The Trump administration already imposed tariffs on $250 worth of Chinese goods. China’s responded by putting tariffs on American products with a total worth of $150 billion. Trump’s comments mean that the U.S. will impose tariffs of 10% on $300 billion in Chinese products. U.S. President also added he would put additional tariffs on Chinese goods if there is no breakthrough on these issues.

Trade war started over a year ago. However, as mentioned above, new tariffs will further increase the tensions between the U.S. and China. China can influence oil prices by using Iranian oil stored in China. At the moment, according to various sources, 12 to 14 million barrels of Iranian oil are stored in China.

There is a problem with this oil because the Iranian oil industry is under the sanctions. It means if China is going to use this oil, it will break the U.S. sanctions. In this situation, it depends whether China is willing to use Iranian oil as a retaliatory measure against new tariffs. 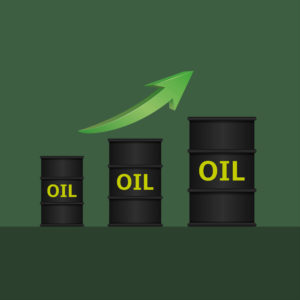 Right now, oil which imported from Iran is in “bonded storage.” It means that oil did not pass through Chinese customs. It is an interesting fact that despite the sanctions, China continues to import oil from Iran. John Kilduff from Again Capital stated that China plans to import another 20 million barrels of oil. Most likely tankers with Iranian oil already left the ports in Iran and soon would arrive in China.

It as an unusual situation because at the one hand China imports oil from Iran. On the other hand, it is not using this oil. It means that China did not break the sanctions imposed on Iran.

China can lower oil prices by $5 to $7 per barrel. All it has to do is to start using Iranian oil. The current amount of oil stored in China is enough to alter the oil prices. However, this decision will damage the relations with the U.S., and this might jeopardize the trade talks. China’s economic growth is at the lowest level in 27 years.

Oil prices rose on Friday. Nevertheless, global economic problems and regional tensions continue to affect oil prices. China is one of the biggest oil consumers, but its economic problems might further decrease the demand for oil products.