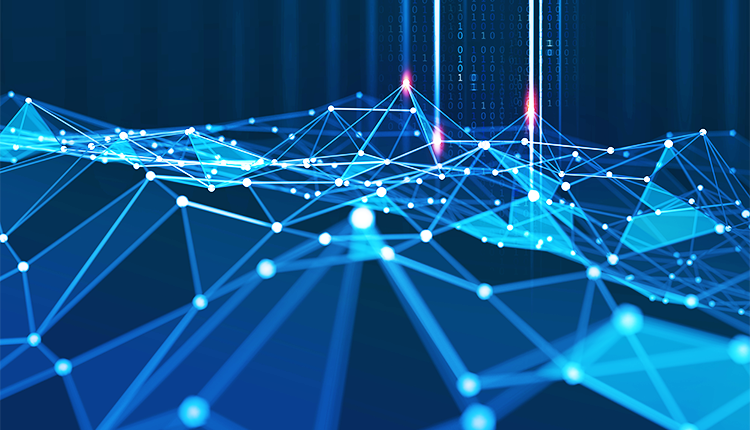 Based on the announcement on December 30, Turkish Takasbank launched BiGA Digital Gold. And it aims to give banks a blockchain-based system for the issuance, repayment, and transfer of digitized gold.

The firm first announced the BiGA system in September 2019. And it allows participating banks to use blockchain tech to transfer digital assets representing a quantity of physical gold. Every asset represents a gram of gold that they physically stored in vaults of the Borsa Istanbul (BIST) Turkish stock exchange.

In addition to that, the BiGA projects plan to build an infrastructure that enables the execution of the transfer of dematerialized gold at specific standards. And this is with their physical equivalents kept in safe custody with the use of blockchain technology.

Takasbank officials stated, “This platform distinguishes itself from many similar projects in the world.”

And according to the officials, this is by allowing the use of blockchain technology to transfer digital assets based on physical commodities, not having its own value, and guaranteeing full compliance with existing regulations.

The bank also launched the platform with the participation of some Turkish financial institutions. And these include state lenders Ziraat and Vakif, private lender Garanti BBVA and private and state participation banks Albaraka Turk, Kuveyt Turk, and Ziraat Participation.

In Turkey, Takasbank is the central clearing and settlement house. And this provides primary counterparty clearing services for various BIST markets. And the local financial regulatory and supervisory agency, the Capital Markets Board of Turkey, designated this.

Turkey Goes All Out

After the announcement regarding the plans of a national blockchain infrastructure, Turkey has shown steady growth in blockchain projects. And this is both in the public and private sectors. During the Annual Presidential Program, Turkish President Recep Tayyip Erdogan stated that the government would complete the testing of its blockchain-based Digital Lira that year.

Previously, in September 2018, BIST developed a blockchain-based system to enable better financial data transfers. Also, this is in collaboration with Takasbank and the Central Securities Depository of Turkey.

Meanwhile, as the cryptocurrency world enters 2020, U.S. lawmakers are drafting bills to offer clarity around stablecoins. Also, they plan to provide regulations for tech firms such as Facebook that might wish to make their own cryptocurrencies.

On July 15, 2019, the Democratic majority of the House Financial Services Committee proposed the draft legislation, which they call Keep Big Tech Out of Finance Act. This legislation specifically aims Libra, the new digital currency spearheaded by Facebook. Then, the proposal also aims to prevent big tech firms from running like financial institutions.

In a copy of the draft legislation, the giant technology company is giving an online platform service with about $25 billion in annual revenue.

The bill particularly states, “A large platform utility may not establish, maintain, or operate a digital asset.”

And this is if they don’t plan on using it as a medium of exchange, store of value, a unit of account, or any other similar functions.