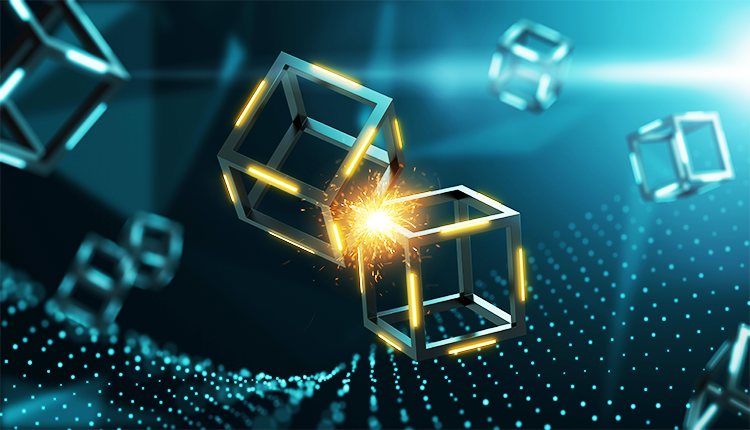 Blockchain trust protocol launches to make a connection between Beijing, Geneva, and Toronto. The cities will become interconnected hubs for blockchain centers of excellence throughout the globe. Also, it will run under a common trust protocol.

In addition to that, the WISeKey announced the formation of the Trust Protocol Association and a new trust protocol initiative connecting the said cities.

Then, the global cybersecurity and IoT firm are presenting the latest protocol at the Geneva Blockchain Congress. Also, it will give a progress report on its partnership with the Blockchain Research Institute (BRI).

Previously, BRI and WISeKey signed an agreement to make a network of blockchain centers of excellence worldwide. They will interconnect the said centers via three hubs in Geneva, Toronto, and Beijing. And this is with the trust triangle operating under a common protocol using WISeKey’s PKI blockchain technology.

Aside from that, WISeKey is also launching the Trust Protocol Association, an independent not-for-profit- membership organization. It will improve a new trust protocol for the internet combining traditional cryptographic trust models with distributes blockchain ledgers. As a result, it will create a new global trust platform, headquartered in Geneva.

The rationale is to place an ecosystem of governmental, technology, and business partners. And each of them represents a node with the chance to have multiple nodes per country.

The firm claimed that its imposed and integrated PKI solution is complementary to every blockchain platform. This could assist with developing a better trust model for use within a distributed system and make a universal trust protocol for the internet 2.0.

Moreira also explained that the Trust Protocol Association would cultivate a more powerful collaboration between the public, private, and academic sectors. And this is all for the adoption of the new deep tech standards in a safe and trusted manner.

The firm expects the blockchain centers of excellence to support companies and governments in prototyping use cases and IP creation on blockchain tech and platforms.

Also, they will be a channel to engage firms and governments worldwide in the work of BRI. And they will serve as a distribution channel for BRI’s research.

Based on a joint study, the whole amount spent in blockchain investment deals has accounted for 24.4 billion Chinese yuan or $3.6 billion. The study states that the figure fell by 40.8% in 2019 compared to 2018.

But both the value and number of deals have significantly boosted since 2017. The year 2018 stayed at the peak in terms of blockchain investment spending for China. So far, it has more than 600 deals taking place across the year, while 2017 accounted for just 168 deals.

Also, in the study, they found out that early-stage investments like Series A funding rounds accounted for 43.3% in 2019. On the other hand, the proportion of strategic investment and mergers and acquisitions in the second half of 2019 gained significantly.

Furthermore, 292 institutions have participated in those investments, with Beijing and Hangzhou during the biggest blockchain projects.