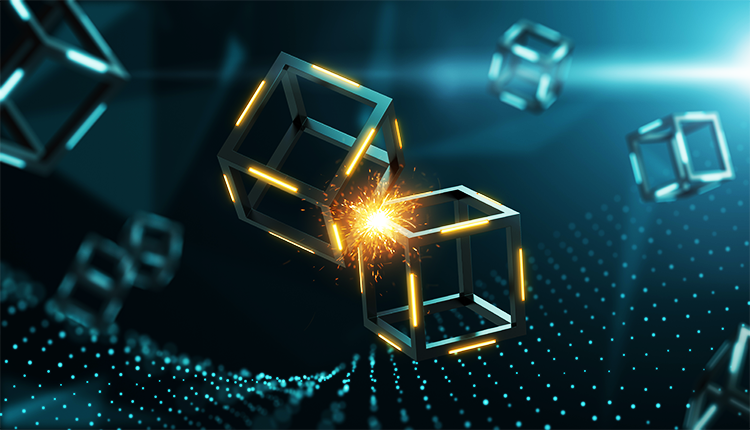 In a press release on January 13, Power Ledger purchased the system from Perdaman Advanced Development. And this is an Australian firm that gives clean energy consulting and project development. Also, the latest system is currently in Maddington. It integrates a Power Purchase Agreement (PPA) to improve the transparency of renewable energy trading.

The press release indicated, “The renewable energy that the Maddington asset generates will be tracked using blockchain technology.”

In addition to that, the press release explained that this would provide a verified audit trail for energy generated, energy purchased from the grid, energy consumed, and energy dispatched to the grid. The firm expects to get rid of any potential errors in under or over accounting for revenue once they deploy the blockchain.

Aside from that, the facility will also use Power Ledger’s environmental attributes product to automate the issuance of large-scale generation certificates. The improvement comes within Australia’s new strategy for the energy market. This is where market consumers will receive a reward for buying and selling energy in real-time.

At the start of 2019, clean energy contributing constituted more than 21% of Australia’s total electricity generation. It has 38 renewable energy products-completed that year. Back in 2018, South Australia by itself got over 50% of its electricity from renewable sources.

Last September, Power Ledger launched its first trial of peer-to-peer energy trading technology in rural areas of Australia. In aims to support outlying commercial settlements and farms to develop the efficiency of their power grid and lessen associated costs.

Moreover, major initiatives by the firm intend to let such sites to monetize their surplus solar energy. At the same time, existing tariffs would give no financial compensation to those who feed unused solar power back into the energy grid.

Meanwhile, the United States Treasury Department has about to complete tests of a blockchain-based grants payment capability. This is a part of the exploration of the way the tech can develop such operations.

In a report of the Business of Federal Technology on January 10, the Treasury Department launched a program. And it intends to determine if the blockchain could give more efficiencies into the operations of a blockchain-based grants payment system. Recently, the agency has nearly finished a Proof-of-Concept for a blockchain-based letter of credit for federal grant recipients.

Furthermore, Innovation program manager Craig Fischer explained that the platform tokenizes electronic federal letters of credit distributed to grant recipients. As a result, it supports the tracing of the distribution of grant payments. Also, the transaction becomes more secure.

The tracking feature allows the government to view the data. And these include recipient identification, grant amount, and key dates like the when they gave the reward.

Before a recipient receives a tokenized letter, they must first have an electronic wallet associated with a bank account. And by the end of January, they expect to finish ass tests.