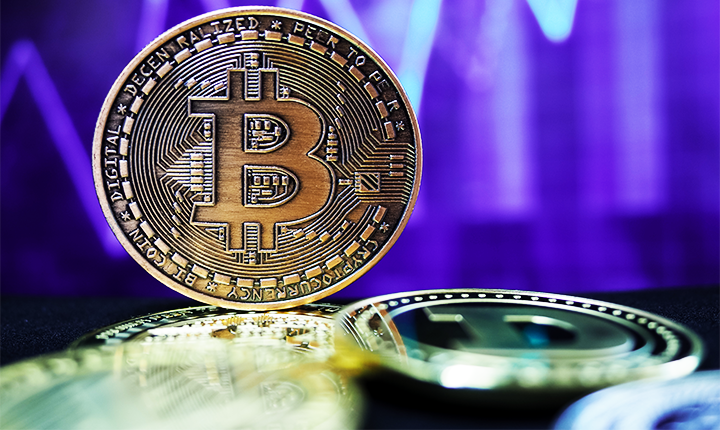 Bitcoin Went Back to $7k, Hopes on High

Bitcoin (BTC) experienced a volatile past few days. And bears are orchestrating a violent sell-off that delivered it to be as low as $6,400. After that, buyers stepped up and catalyzed a major relief rally, sending the cryptocurrency back to the $7,000 region.

In addition to that, the rally has lost grip of its momentum on Friday. BTC is recently stepping back towards its key support level at $7,000. Despite this, analysts are indicating that the current price levels might be prime chances to enter fresh long positions. Also, the crypto could become poised for significantly further near-term upside.

Furthermore, Bitcoin is trading down just more than 1 percent at its current price of $7,170. And this marks a notable retrace from its latest highs of $7,600. This was set at the peak of yesterday’s rally.

The rally let BTC post more than $1,000 worth of gains from its current lows. Also, it is establishing to be slightly weak because of the lack of sustained momentum. However, this is still not the reason for bullish traders and analysts to think the other way.

Famous crypto analyst Big Chronis tweeted that he would look in entering fresh long positions at the current price level of Bitcoin than to short it. And this hinting that he expects to see more upside in the near-term.

Another famous crypto analyst, the Cryptomist, corroborated Big Chronis’ bullish assessment of Bitcoin. The analyst stated that there are recently multiple technical indicators pointing the opportunity that significantly further gains are imminent.

Now, the way BTC will respond to the potential test of its support at $7,000 in the near-term might give significant insight if it will or will not end 2019 on a bullish note. There is also a chance its recent downtrend extends into 2020.

Elsewhere in crypto news, cryptocurrency might be the key to combating crime, a notion explained by CipherTrace’s newly formed partnership with Anti-Human Trafficking Intelligence Initiative (ATII).

CipherTrace is the leader in blockchain security. And they have revealed that it will join forces with ATII. They plan to use crypto analytics to advance the organization’s goal of combatting global human trafficking.

Pamela Clegg is CipherTrace’s director of financial investigations and education, and also, she was a former United States intelligence service officer. Now, she will serve on ATII’s advisory board. This consists of leaders with experience in anti-money laundering and cryptocurrency. Aside from that, Clegg will present ATII with expertise on the subject matter. At the same time, she will help with investigations as needed.

Clegg said, “CipherTrace’s partnership with ATII is in-depth, as we are serving on their advisory board. But also, standing by for investigations when they need help.”

She also added that they would be exchanging details with ATII about human trafficking organizations and sources which they could track.

Moreover, the firm will provide ATII with a license for its user interface. This is a strong tool that lets users to trace transactions involving over 700 virtual assets.