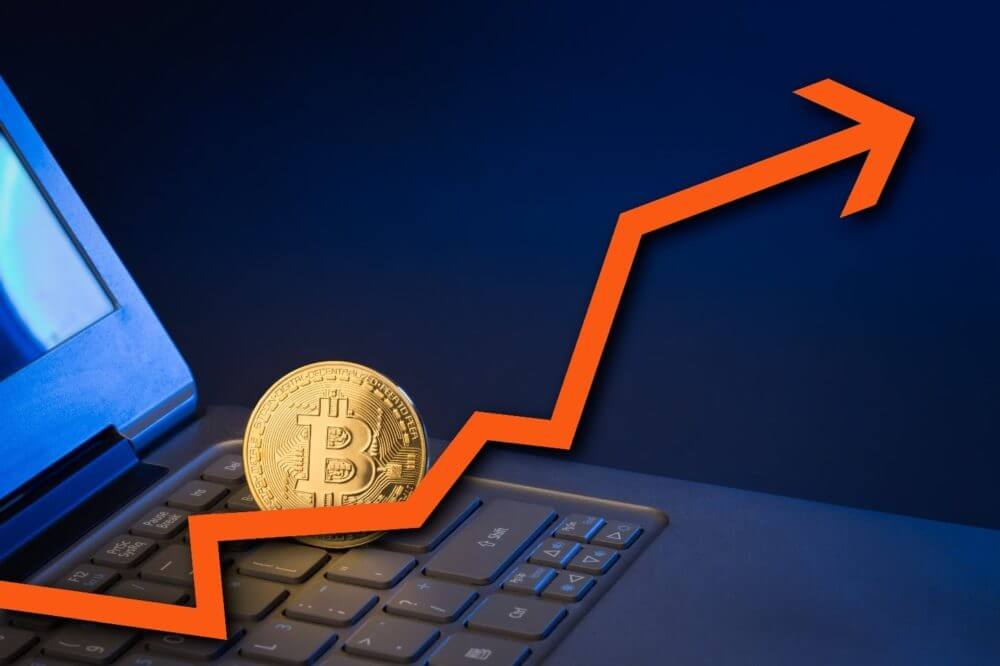 The price of Bitcoin reached a new 2020 peak at $16,765. Traders are expecting a much larger rally in the near term.

There are several reasons why analysts expect a prolonged uptrend. On the one hand, Bitcoin cleanly surpassed $16,000. Thus, eliminating the peak of $16,473 reached on November 13. Besides, Bitcoin is having a “sell-side liquidity crisis” as BTC Buyers outweigh the sellers. Third, BTC rallied despite the indicators showing signs of being overbought.

Top analysts were wrong about a Bitcoin correction

John Bollinger, a veteran trader and creator of the Bollinger Bands indicator, said that he was wrong about a Bitcoin correction.

On November 10, Bollinger said that Bitcoin was showing a short-term ceiling pattern. At the time, Bollinger wasn’t sure if this would lead to correction or consolidation, but said he expected the market to cool down.

Several analysts expected Bitcoin to crash, especially as it approaches the close of the weekly candle. However, BTC rallied continuously, witnessing an increasingly intense momentum. Bolinger said that he was wrong about the possibility of a correction, all we got was a little consolidation and then back to racing.

Derivatives traders have also pointed out that the decline in the supply of Bitcoin leads to a crisis on the selling side. This trend could be causing BTC to rally even as it tests the significant support levels.

Around 3,000 BTC have been withdrawn every day since BTC hit $10,000. This trend shows that the demand for Bitcoin is high, and miners are refusing to sell BTC, which is bullish for the cryptocurrency.

BTC price reacts positively to the advance of today’s vaccine

On November 12, when Pfizer announced a highly effective vaccine for the coronavirus, the price of Bitcoin plummeted almost 3% in a few hours.

This time around, following the highly anticipated release of Moderna’s vaccine results, Bitcoin has risen by almost 5%. In the same period, gold struggled, gaining just 0.17%.

But, traders say that if Bitcoin falls as it did on November 12, then it would present an opportunity to ‘buy the dip.’

According to traders, the last time we had vaccine news, BTC followed the stocks in the initial rally. However, it eventually succumbed to the gold drop. It would be a fall worth buying if history repeated itself and the opportunity presented itself.

The combination of technical momentum, a sell-side crisis, and the momentum of the rally are keeping BTC stable above $16,000. Considering that BTC has not plummeted quickly after its boom, there is a strong argument that $16,000 is emerging as a reliable support area.

Moderna’s Vaccine Gives Hope for the End of the Pandemic