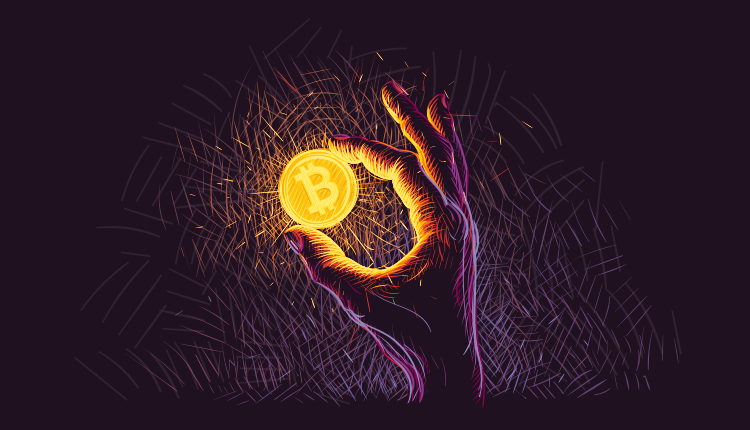 Bitcoin (BTC) breached its key support on Thursday. And this move could ignite additional downside, threatening bullish momentum the cryptocurrency has savored in recent weeks.

Several analysts mention profit taking when explaining the downward move. BitBull Capital CEO Joe DiPasquale stated, “The current decline traced to rejection in the resistance zone between $8,750 and $9,100, following which profit-taking made sense for traders and investors.”

According to Digital Capital Management managing director Tim Enneking, the crypto might experience another loss in the short-term. However, in the long-term, he believes that BTC would recover.

He said, “The downward corridor of the past six months has been pretty solidly broken to the upside.”

Enneking also explained that more than a month ago, the growth on lower lows at the bottom of the corridor has switched to higher lows. And this move possibly puts it at risk. However, he still believes that another corridor will continue to form the upside.

Aside from that, Bitcoin’s price might benefit from the continuous maturation of the digital currency industry. At the same time, the market infrastructure further develops, and the regulatory environment keeps turning.

CryptoCompare co-founder and CEO Charles Hayter confirmed that they will still see the operational infrastructure of the industry evolve positively for digital assets.

Then, global regulators are focusing in conjunction to harmonize rules on AML KYC, travel rule, and general standards for Exchanges and custodians to operate by.

This provides standardization across national jurisdictions – allowing certainty of business and derisks for firms involved.

Meanwhile, in a Facebook post of Alexander Vinnik’s lawyer, Zoe Konstantopoulou, the alleged e-money launderer has successfully arrived in France.

He stated, “Alexander is at Hotel Dieu Hospital in Paris, as my French colleague informed me, while the Greek authorities are hiding and pretending to know nothing.”

Also, Konstantopoulou said that she still can’t see him yet, and they will already question him tonight. She pointed out that he feels exhausted, without communication or information at all.

“I already sent a request to postpone his hearing for tomorrow.”

Earlier on January 23, Greece has agreed to surrender Vinnik to France. And this is contrary to the desire of Vinnik and members of the Russian Government.

After the announcement, uncertainties arrive. And this is due to Russian news outlet RIA Novosti reported on confusion among Vinnik’s lawyers after they took him away from the hospital that housed him in Greece.

Moreover, his lawyer explained his situation, “In every way the government is trying to scare him, terrorize him, in a moment of great agony, while his health has worsened.”

According to Ms. Kontantopoulou, Vinnick is in jail for 30 months, without a charge, on the limit of his existence, and is currently suffering from a psychological war.