The entire cryptocurrency market has lost over $150 billion in the past 24 hours.

The fall in cryptocurrency prices came as global stock markets tumbled after Russia launched a military attack on Ukraine. Explosions were heard in Kyiv, the capital of Ukraine.

Cryptocurrency price movements often correlate with movements in other risky assets such as stocks.

The United States and Britain have imposed sanctions on Russian banks, individuals, and the country’s sovereign debt. The European Union will hold an emergency meeting on Thursday and may reportedly announce further sanctions on Russia.

The cryptocurrency has been under pressure since Bitcoin hit an all-time high of nearly $69,000 in early November. Since then, Bitcoin has fallen almost 50%.

If Bitcoin stays above it, it could hit new highs later this year, Ayyar said. But he added that if the price falls below it, Bitcoin could rally to the low $20,000s.

Last week, the CEO of Chinese cryptocurrency exchange Huobi said a new bitcoin bull market may not emerge until the end of 2024. 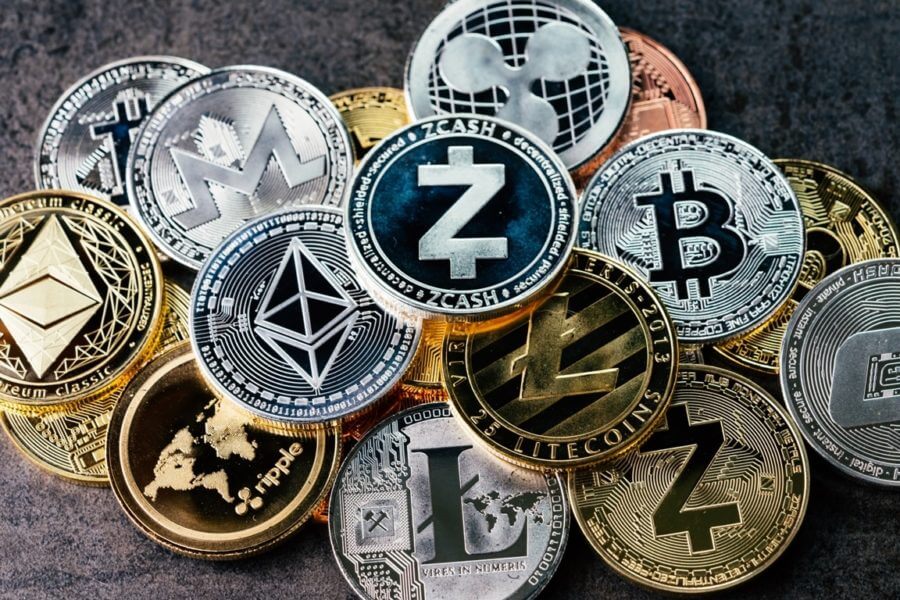 On Wednesday, the Bank of New York Mellon Corporation (“BNY Mellon”) announced that it has selected blockchain data platform Chainalysis’s cryptocurrency compliance software as part of the bank’s risk management program. According to the announcement, this is the first step in BNY Mellon’s strategy to develop cryptocurrency services for its clients.

Earlier this month, the Bank of New York Mellon announced it was building the industry’s first multi-asset digital custody and management platform for traditional and digital assets. BNY Mellon plans to deploy the entire Chainalysis compliance software portfolio to assess broader cryptocurrency trends and lesser-known activity to support its future due diligence and compliance protocols.

Trudeau told a televised news conference on February 24 that “we are ready to confirm that the situation is no longer an emergency” and that the extraordinary powers granted to him under the Emergency Act are coming to an end.

Freedom Convoy protesters have blocked roads and demonstrated outside Ontario’s Parliament Hill for weeks since last month to end Covid mandates and restrictions. The measures to freeze the accounts were taken under the State of Emergency Act. On February 23, the Trudeau government began unblocking bank accounts.

After the Canadian government blocked traditional crowdfunding platforms GoFundMe and GiveSendGo, protesters turned to bitcoin on Tallycoin, raising 21 bitcoins worth about $902,000 by the end of the event on February 15. The event organizers then transfer this BTC to a new wallet with a separate key holder.

U.S. Senator Rand Paul, a Republican, also expressed concern about government agency interference. He warned of a similar situation in the United States.