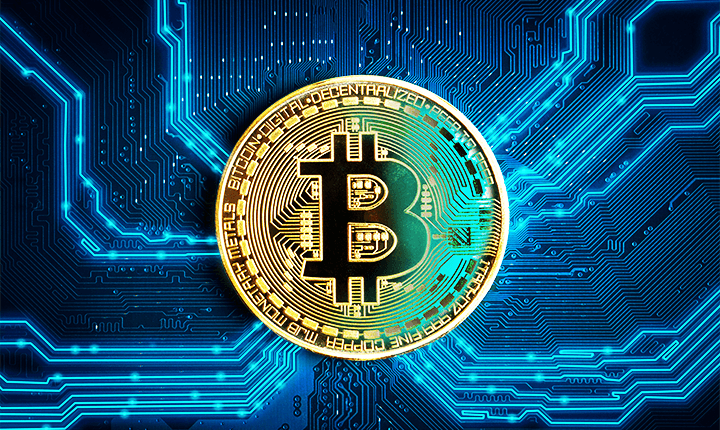 For the first time since the September update, Bitcoin returned to the $50,000 mark this week. Cryptocurrency exceeded $55,000 as of Wednesday. Bitcoin can be said to be close to its record. The most popular digital cryptocurrency is now $10,000 less than its all-time high of $65,000 in mid-April.

The increase in the price of BTC was reflected in other cryptocurrencies as well. According to the latest data, Binance Coin, Ethereum, and Dogecoin have risen 15-30 percent since last week.

The total value of the crypto market is currently $2.2 trillion. That figure is up 15 percent from the beginning of October.

After a bad September for Bitcoin, analysts predict a solid end to 2021. One model of price forecasting that has turned out to be outrageously accurate in recent months’ forecasts assumes that the value of Bitcoin will be six digits before Christmas.

By law, Congress members must publicly disclose their bonds, stocks, and commodity futures within 45 days of the transaction.

Earlier in the year, the Republican senator noted that she owns bitcoins valued at $100,000 to $250,000. Over the summer, Cynthia openly stated that she wants Bitcoin to become part of a diversified asset distribution further used in pension funds.

If we consider the recent positive growth and stability of Bitcoin, we can assume that the value of the cryptocurrency at the end of the year can be $100,000.

Despite the pessimistic attitude of some experts, many of them consider the rise of Bitcoin to be just the beginning. They likely believe that a 6-digit figure can be reached by the end of the year.

Bitcoin Continues its Journey to the Top

Global Stocks Mixed ahead of US Jobs Data