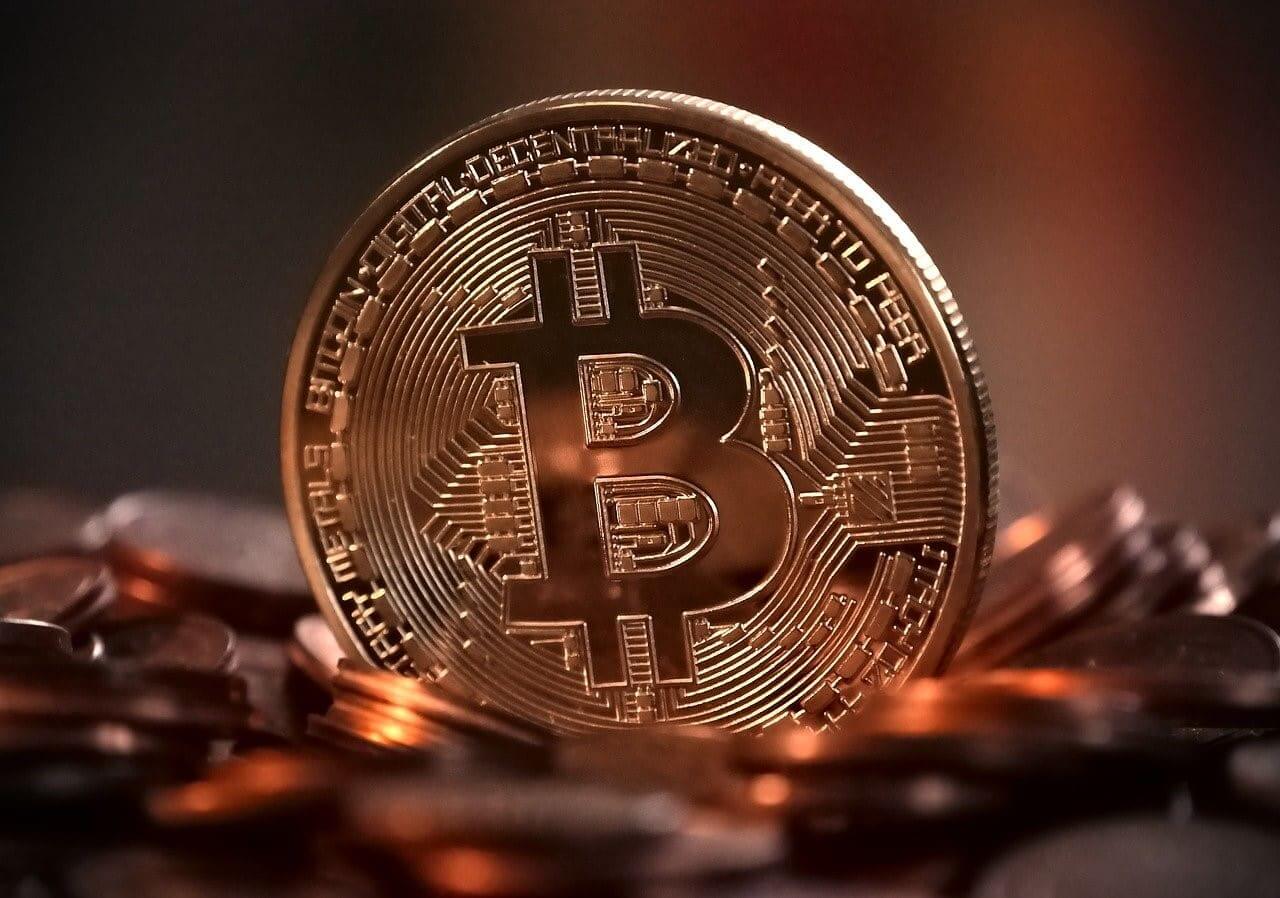 Bitcoin recouped most of its recent losses on Feb. 4, but there are still concerns that another $ 30,000 test is coming.

Data from Cointelegraph Markets Pro and TradingView showed that Bitcoin returned above $ 38,000 on Friday, more than 2% in 24 hours. BTC experienced a strong return overnight after suffering for two days in a row from the onslaught of stock sellers in the United States.

A similar turnaround for technology stocks later Thursday, with Amazon gaining 15%, set the stage for bitcoin to keep pace with stocks, and BTC proponents still criticize the excessive volatility of some stocks.

“The most probable case is another drop in the lowest value for Bitcoin around 30-33 thousand dollars, and after that, we create a bullish divergence, and the show continues,” he claimed on Thursday.

“BTC is still forming a candle of indecision below the key resistance of $ 38,650,” said fellow trader and analyst Rekt Capital as part of his latest tweet on the same level.

The past few months have been less than pleasant for bitcoin buyers and holders, and that’s not the end of it. Persistent comments from the United States Federal Reserve suggest plans to raise interest rates in 2022, leading investors to seek protection in inflation-protected bonds.

The monetary authority has indicated its intention to significantly raise the reference interest rate and gradually reduce the monthly purchase of debt assets.

Although some crypto investors believe that bitcoin digital scarcity is inflationary protection, that does not change its volatility. In turn, this causes the price of assets to move in tandem with risk markets.

Regardless of investor sentiment, bitcoin buyers could face a $ 120 million loss if the price of BTC moves below $ 36,000 after options expire on Friday.