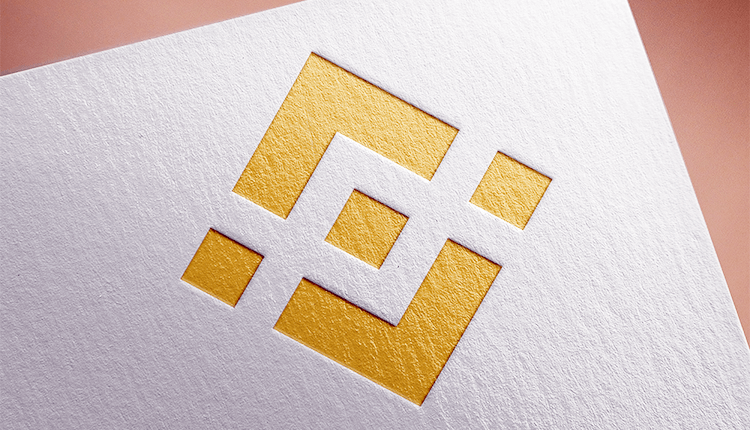 Binance announced today that it would list Mdex (MDX) in its Innovation Zone. The exchange will also open trading for MDX/BTC, MDX/BUSD, MDX/BNB, and MDX/USDT trading pairs at 2021-05-24.

Based on Binance Smart Chain and HECO, Mdex is a leading AMM decentralized exchange. It has launched its native utility token MDX. Customers can use the token for governance, staking, and liquidity mining, along with participating in future Initial Model Offerings, also known as IMOs.

The Innovation Zone enables users to trade new, innovative tokens. However, such tokens often have higher volatility. Thus, they pose a higher risk than other tokens. Still, Mdex is very successful and has excellent potential for further growth.

Aiming to expand its ecosystem, the company has integrated Binance Smart Chain (BSC). It officially completed the deployment on April 8, 2021. Five seconds after integration, the exchange reported a TVL (Total Value Locked) of more than 0.5 billion USD.

The BSC integration includes single token staking, transaction mining, and functionality in liquidity mining, along with cross-chain asset services. As a result, customers can realize cross-chain interoperability between BSC and Heco (Huobi Eco-Chain) by using the MDEX Bridge.

MDEX CTO Sky stated that after Heco, BSC integration was always their plan. According to Sky, the founders developed BSC to target the congestion and high fees on the Ethereum network. Both are supported by CeFi resources, as well.

MDEX is one of the few projects on both BSC and Heco. Thus, it is positioning itself to be a serious contender in the ecosystem.

In Chinese crypto circles, MDEX is known as the “Heco golden shovel.” It has dominated the Huobi Eco-chain. The BSC integration is a move to cover the new fertile ground for the company. Currently, BSC supports more than 100 currencies across the chain, and their total market value surpasses 84 billion USD. For MDEX entering the BSC ecosystem is an opportunity to increase both trading volumes and TVL.