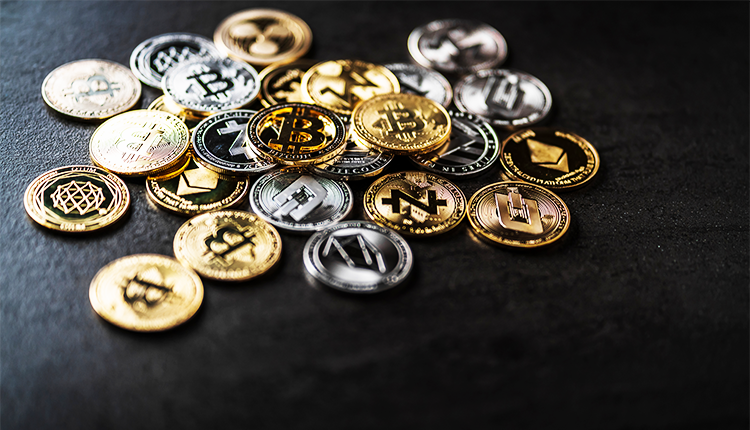 Binance to Add Support for Neo and Cosmos

In the announcement, users can now begin their initial deposit funds before trading commences.

Aside from that, Cosmos offers a blockchain-based platform that works as a mediator between a variety of blockchains. Also, it launched its first ecosystem hub back in March 2019. Moreover, this happened after raising $17.3 million on its token sale in April 2017.

Meanwhile, Neo, the other new token of Binance, is a decentralized open-source blockchain application platform. Thus, it became the first member of Microsoft’s open-source project, the .NET Foundation in September.

On October 30, Binance.US revealed that it would put full trading support for the two tokens on October 31. Both of them are among the top 20 tokens by market capitalization based on Coin360.

Elsewhere, Bitcoin (BTC) was going towards $9,000 on October 30. At the same time, the momentum behind its recent bull seems to wane.

However, those levels ultimately received rejections. Bitcoin is getting ready to challenge support at $9,000. BTC/USD was still up 15% on the week.

Now, looking in the short term, one analyst dropped the idea that Bitcoin coming off its recent highs was a bearish sign. Market analyst FilBFilB explained that an upcoming technical signal based on moving averages (MA) suggests that overall markets stayed in a bullish mood.

He stated in a Twitter post, “Sure the 50/200 DMA $btc death cross is getting everyone super bearish but End of Nov/Start of Dec the 50/100 WMA is due to cross which is far more significant.

Brazilian President Says He Wants His Country to Join OPEC