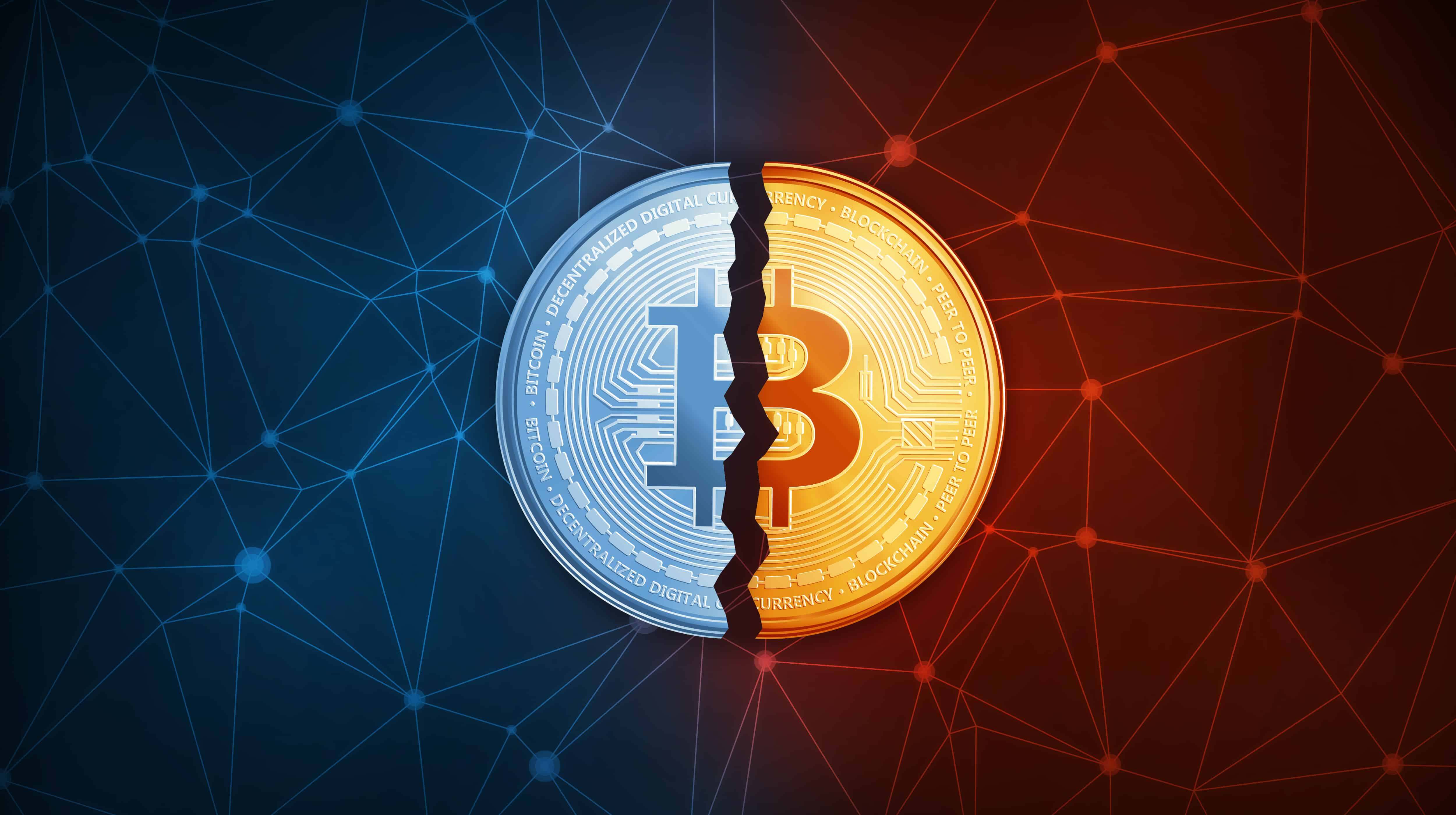 On Thursday, the Basel Committee on Banking Supervision (BCBS) proposed a twin approach to capital requirements for crypto assets held by banks. While bank exposures to crypto-assets are limited, their continued growth could increase risks to global financial stability from fraud, cyber-attacks, and other crimes if capital requirements are not introduced.

The BCBS’s rules require banks to assign “risk weightings” to different types of assets on their books. For crypto assets, the committee is proposing two broad groups. The group includes certain tokenized traditional assets and stablecoins which would come under existing rules. This means the weighting could range between 0% for a tokenized sovereign bond to 1.250% or the full value of an asset covered by capital.

Under BCBS rules, banks will have to keep capital at least equal in value to their exposures to cryptocurrencies.

The International Monetary Fund (IMF) on Thursday, made it clear that it has economic and legal concerns regarding El Salvador’s decision. The adoption of bitcoin as legal tender created a number of macroeconomic, financial, and other issues.

The country made the decision to adopt bitcoin as a parallel legal tender. There were no immediate signs that other countries would follow El Salvador’s example.

The country’s law means the world’s largest cryptocurrency will have an equal footing with the U.S. dollar. The greenback became its official currency 20 years ago. In practice, the country does not have its own currency.

With 62 out of 84 possible votes, lawmakers voted in favor of bitcoin. The use of bitcoin will be optional for citizens, and would not create risks to users. Bitcoin’s use as legal tender will begin in 90 days, with the bitcoin-dollar rate set by the market.