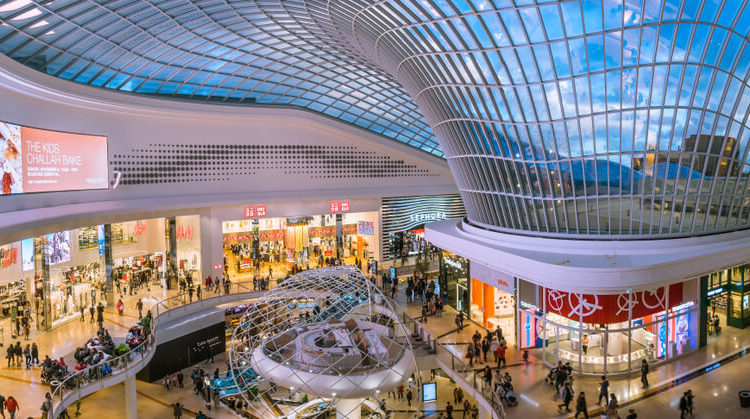 Data released by the Australian Bureau of Statistics (ABS) on Friday showed retail sales were up 0.9% to A$27.91 billion ($19.13 billion) in November, its most significant increase since November 2017.

The numbers were more than double of economists’ expectations for a growth of 0.4%.

Figures for October has also changed to a rise of 0.1%.

Surges in clothing, footwear, household products, department stores, and restaurants in the month were factors for the recovery.

At the same time, seasonal adjustment removes regular seasonal patterns associated with Black Friday based on prior results. The substantial seasonally adjusted rises in several sub-groups this month shows the impact of this Black Friday exceeded that of past years.

The data sent the Australian dollar briefly to an intra-day high of 0.6872 against its US counterpart and 75.30 against the Japanese yen.

Despite retail sales reading, economists need the December figures to confirm if there has been an overall growth in spending.

With the November result driven by marketing promotions, economists remained concerned about the trend in consumer spending, according to economist Kaixin Owyong.

The promotions mean most of the improvement in today’s figures likely reflects consumers bringing forward the timing of pre-Christmas purchases rather than spending more, Owyong added.

The Australian economy has slowed after over 28 years without a recession, as consumers tighten their belts due to stagnant wage growth and substantial debt.

The sharp reduction in spending came even with the Reserve Bank of Australia’s (RBA) three rate cuts to 0.75% in 2019.

Government giveaways also provided little support with billions in tax rebates being saved instead of being spent.

Moreover, the bush fire crisis, which burned more than 10 million hectares of land and destroyed thousands of homes in recent months, is expected to hit consumption in the near-term.

Some economists see the incident halting Australia’s economic growth this quarter, which might call for an interest rate cut in February.

A gauge of Australian consumer sentiment hit a four-year low in early January, while job advertisements took a sharp dive of 18.8% to 142,569 in December, its lowest reading since April 2016, reflecting the impact of the catastrophic bush fires.