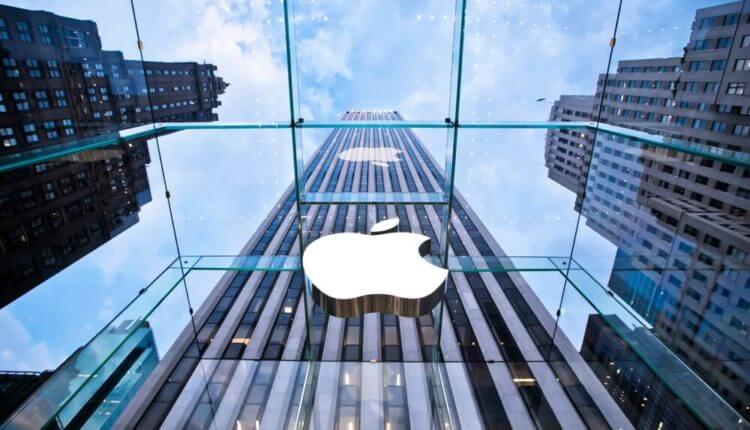 In a recent turn of events after coming under fire for antitrust concerns, Apple revised its App Store’s search algorithm.

On Monday, a widely-popular news publication reported that the iPhone-maker is trying to limit its own apps dominating top spots. Apple Inc. did not comment on the report.

The news publication also added that Apple tweaked its App Store algorithm in July. It also conducted an analysis of search results in over six years, showing ‘Apple’s own apps mostly ranking first. Since 2016, the tech giant’s self-published apps dominated at least 700 search terms in the store.

Additionally, the newspaper reported that its analysis encompassed rankings of over 1,800 specific apps across 13 keywords since 2013. Another well-known financial news publication supports the credibility of the examination, showing similar findings regarding the subject.

Following the tweaks in July, Apple’s own apps started appearing less at the top ranks of the search results.

According to the smartphone manufacturer, its apps appeared at the uppermost listings as the former algorithm’s design functions this way. When a user searches for a keyword, the App Store lists multiple apps from the developer, much like personalized ads.

For instance, every time a user searches for a specific game, other applications from the same developer might show up. In a similar fashion, common search terms like “music” or “books” would put up Apple Music or Apple Books.

Despite showing related apps from other developers, this forces competitors further below the search ranks.

Apple’s App Store practices have come under scrutiny over antitrust concerns in Europe recently. The U.S. Department of Justice is now also considering an Apple probe, albeit being uncertain on specific angles to examine.

200 Million of New Apple Products to Drive Sales In

In light of all the issues the company is facing, Apple products persist in dominating a large market portion.

In addition, according to analysts, the tech giant could sell around 200 million of its latest iPhone products. Many existing users are now exchanging their older models for the new iteration of the iPhone. Demand is also growing over in China in spite of the long-drawn-out tariff war.

On Tuesday, Apple is widely expected to launch three brand new models of its most popular product.

In over 12 months, 180 million of these Apple products could sell due to the anticipated upgrade cycle. Around 60 million to 70 million are consumers from China, according to tech financial experts.

Currently, 900 million iPhones are active worldwide. Estimates show that 200 million of these are iPhone 6 and earlier models, whose users have now set for an upgrade.

Apple is facing charges of 15% since September 1 as imposed by the U.S. government. The levies target Apple products made in China, such as smartwatches and wireless headphones. An additional tariff on the iPhone should also take effect on December 15.