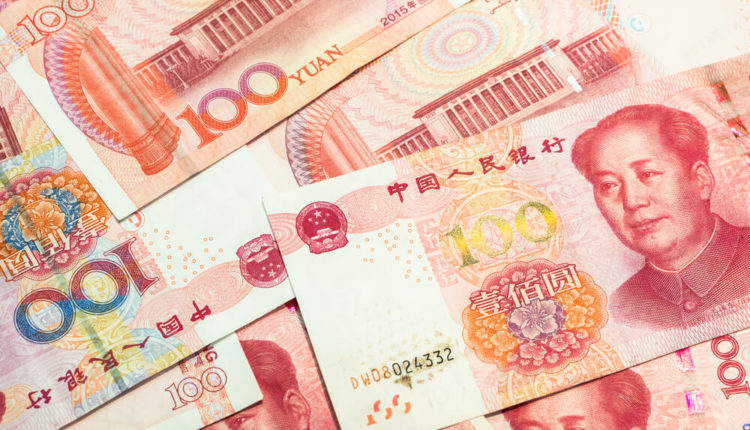 On Tuesday, the yuan increased in the FX markets while the safe-haven yen declined Asia. The matter happened as trade conflicts between the U.S. and China eased.

On the other side, the Trump administration declared it was to eliminate China from its designation as a currency manipulator.

The elimination took place just two days before the signing of the phase one trade agreement.

However, China persisted on a scrutinizing list for foreign-exchange practices.

The administration also commended China for reaching an “enforceable commitments” to not degrade the yuan.

Currently, the Chinese currency has regained about a third of the losses it sustained versus the dollar since mid-June 2018.

In a statement, Tommy Xie, an economist at Oversea-Chinese Banking, stated, “The yuan’s outperformance since last week has reflected the improving risk sentiment, thanks to signs of the economy bottoming out.”

He also added, “There’s some speculation that China may get a better trade deal than expected.”

On Wednesday, Chinese Vice Premier Liu He is anticipated to wrap up the partial trade deal with the U.S. in Washington.

According to the General Administration of Customs, China’s exports and imports both soared in 2019 on the data front.

Update on Imports and Exports

Meanwhile, 2019 exports climbed 5% in yuan terms from a year ago. The imports also rose by 1.6% in the same period.

On the flip side, the safe-haven yen slumped counter to the U.S. dollar. The decline was when investor sentiment has enhanced following the trade news.

Earlier in the day, the yen inched down past 100 per U.S. dollar in the forex trading for the first time in almost months.

In a piece of forex news, Kumiko Ishikawa, a currency analyst at Sony Financial Holdings Inc., stated, “The dollar-yen rose to 110 amid improved risk sentiment and technical momentum.”

Ishikawa added, “Whether it will extend its advance further depends on fresh catalysts including U.S. data and the extent of the rise in U.S. yields.”

Moreover, easing U.S.-Iran conflicts also served as a headwind for the Japanese currency.

On the contrary, the AUD/USD pair and the NZD/USD pair both weakened 0.1%.

Elsewhere, the dollar opened the week stronger versus the pound sterling and the Japanese yen.

However, it is weaker in contrast to the euro, with markets still uncertain by the weak labor market report on Friday.

The dollar index, which is measuring the greenback versus a basket of currencies, was successfully unchanged at 97.130.