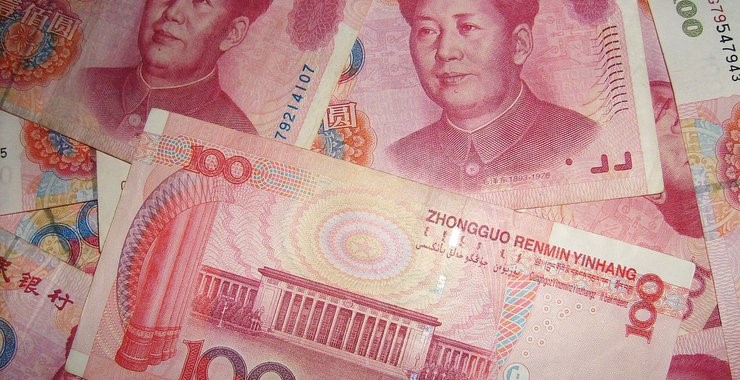 On Monday, Chinese speculators were advised not to underestimate the strength of the Yuan, following a recent slide that saw the currency slip to the borderline of the critical 7 per dollar level.

The USD/CNY duo fell by 0.1% to 6.8925. Head of China’s banking and insurance, GuoShuqing, in a speech warned that short sellers would inevitably suffer from a huge loss. Along with the speech, comments were made concerning the trade war between China and the U.S., making this the very first comments from a high profile Beijing official.

A stuttering economy and the escalating trade war tensions have harmed the currency of late. However, the defensive comments represent a bearish feeling towards the currency. The Yuan had slipped by about 2.6% this month before briefly steadying up on Monday for the first time in eight days. Among Asian currencies, traders were more inclined to bet on further declines of the Yuan.

China has a good track record of burning up speculators if the January 2017 case is one to go by. When officials were fed up by the persistent weakness of the Yuan, they limited the cash supply and sent the deposit rates to the highest levels. This created a rally in the offshore yuan.

China is expected to release its May economic performance report this Friday. Analysts unanimously agree that the official manufacturing PMI will diminish as a result of the China/U.S trade war.

The Japanese Yen gained 0.2% after promising comments from President Trump revealed that significant progress was being made in trade negotiations between the U.S. and Japan. However, a trade deal is unlikely before July elections.

According to Glen Fukushima, former deputy assistant of the United States Trade Representative for Japan and China, a trade agreement can be achieved in the next six to nine months.

The Reserve Bank of New Zealand is expected to publish its financial stability report this Wednesday. The New Zealand dollar and U.S. dollar traded at a near flat at 0.6552

The U.S. dollar index saw further retreating from two-year peaks at 0.1% to 97.428. This comes after U.S. economic data supported the view that the economy is slumping.

Analysts predict that the Federal Reserve might cut rates before the end of the year amid the weak data reports and imminent trade tensions. The Fed’s easing of policy could prompt temporary increases in inflation, but growth is expected to be more persistent.

On Monday, markets in both the U.S. and U.K closed for holiday.