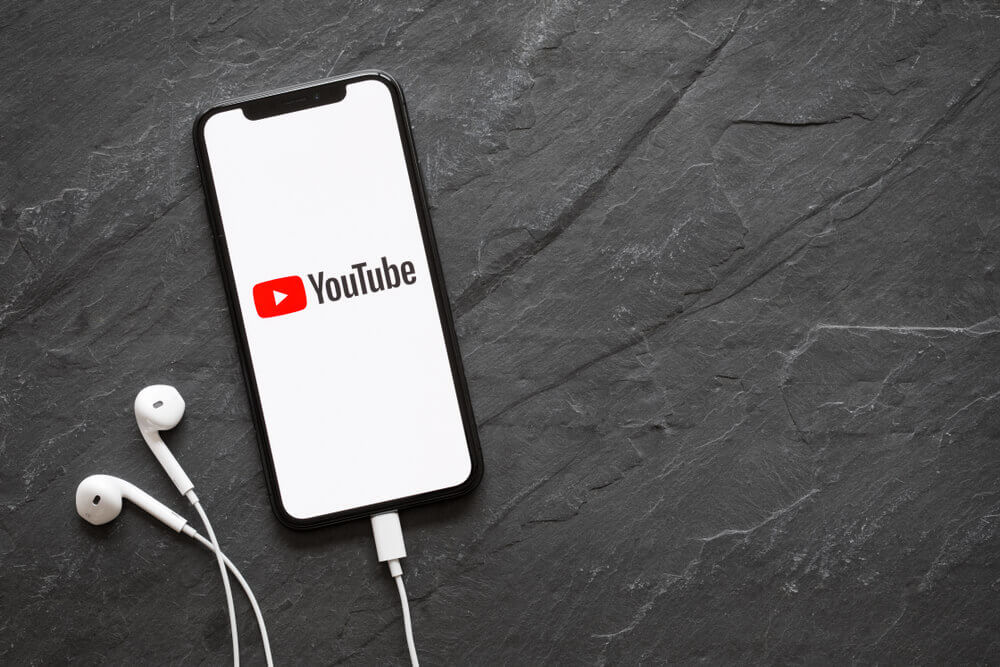 Alphabet-owned search engine Google and its free-video streaming service YouTube will pay $170 million as a penalty for kid’s data collection.

On Wednesday, the Federal Trade Commission (FTC) said that YouTube has agreed to pay the given amount to settle the allegations. The video streaming site was the subject of accusations regarding the collection of children’s personal information through the use of cookies.

The federal law that bans the gathering of data and information about children under age 13 has included cookies since its 2013 revision. These cookies are utilized by servers to track the surfing habits of users, making it easier to target relevant ads.

The settlement will be the largest since the law first came into effect in 1998. YouTube will settle the amount with the FTC and the New York’s general office; the latter will receive $34 million.

Additionally, the settlement coerces the company to devise a more systematic approach in distinguishing content with children as the target audience. Not only that, YouTube must now prompt content creators that they have an obligation to get consent from parents. Doing so, if permitted, they may proceed with collecting the data so long as they do it legally.

FTC’s Bureau of Consumer Protection Director, Andrew Smith, explained that the $170 million settlement has YouTube’s numbers as the basis. They took the amount of revenues garnered from the collected data and gave it a multiplier.

“It happens that $170 million is roughly the budget of the Bureau of Consumer Protection for one year,” Smith added.

As soon as the settlement finalizes, the FTC, according to Smith, will “conduct a sweep of the YouTube platform.” This action aims to “determine whether there remains any child-directed content” violating the federal law and the recently-reached agreement. 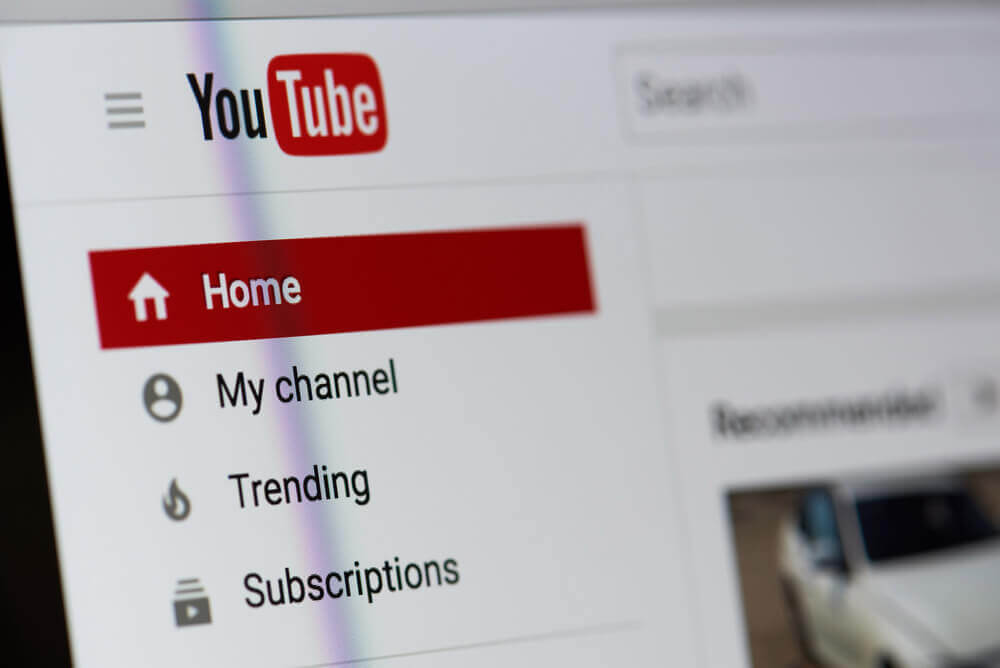 Once the FTC proceeds with its ‘cleanup’ tactics of the platform, individual content creators could be at the receiving end of any legal action. If YouTube’s policy holds, to a certain extent, this is not a questionable move.

However, this threatens even the most innocent of channels if done recklessly. It the grand scheme of things, it should be YouTube’s responsibility to polish its platform.

The world’s largest source of videos online will start to deduce that the viewers of these children-focused content are children. Having no access to the specific data needed, YouTube will no longer consider these users’ real age.

In about one year, as required by the FTC settlement, videos directed to children will no longer receive personalized ads. Content creators will also have to inform the company about uploading these types of videos through the platform.

But more problems arise rather than solved with this move. With the amount of kid-oriented content uploaded daily on the platform, content creators will take a major hit. Ad space and ad technology will expectedly drop its effectiveness towards audiences significantly.

Revenues of individual content-makers should decline as well. As an effect, fewer creators will focus on making kid-friendly videos. Thus, prompting more of them to just go with the flow of the algorithm.

YouTube should start looking at the bigger picture over the coming months. $170 million’s worth of settlement is a small percentage. Additionally, considering Alphabet’s total second-quarter revenue of $38.9 billion reported in July.

It shouldn’t be as much of a difficulty on costs for the company to invest in devising a significantly-optimized system.