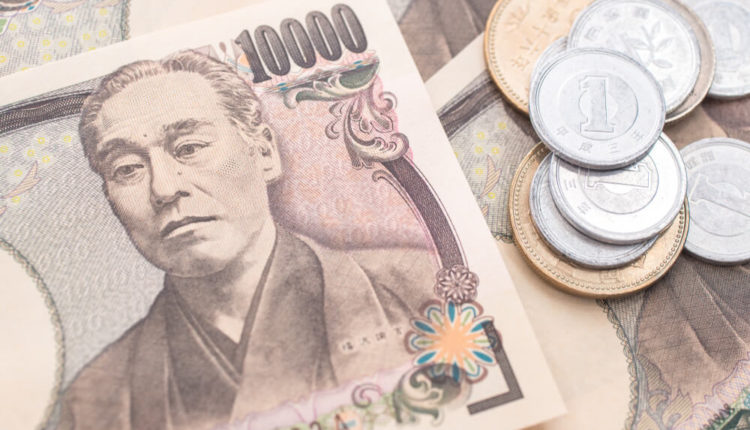 Recently, the Japanese yen was shifted slightly on the foreign exchange market versus the U.S. dollar in Asia.

It happened despite the intensified concerns surrounding the fatal coronavirus originating in China.

The number of proven cases of the coronavirus in China persisted in rising. Moreover, it has overtaken the official figure of infections in the country during the SARS epidemic.

On Wednesday, the Hong Kong administration proclaimed that it would close some border checkpoints.

The government will also curb transportation from the mainland as an effort to prevent the virus from spreading even further.

This week, the U.S., along with the U.K., stated that residents would have to stay away from all non-essential travel to China.

According to an unnamed source, the White House has informed airlines that it may suspend all departures from China to the U.S.

In some forex trading, the USD/CNY pair was untouched at 6.9364.

On the flip side, the GBP/USD pair plunged 0.1% to 1.3020. The decrease happened as sentiment on sterling persists under pressure in front of the Bank of England rate decision.

In a statement, First State Investments said, “The Bank of England will probably cut interest rates on one of its next two policy meetings following recent signs of U.K. economic weakness.”

On the other hand, Capital Economics disagrees with the idea.

Capital Economics stated, “While there remains a chance that interest rates will be cut this year, we think it is more likely that the markets are caught out by rates being left at 0.75% this year and being increased to 1.00% in 2021.”

Moreover, the possible worsening of Britain’s future affiliation with the U.S. is also in focus.

It was after Prime Minister Boris Johnson agrees to grant Huawei a restricted role in Britain’s 5G mobile network.

In the FX Market, the U.S. dollar index that tracks the greenback versus a basket of other currencies was lightly altered at 97.840.

The Federal Reserve is also in anticipation of maintaining its policy steady on Thursday.

Elsewhere, risk currencies strengthened on the same day. It happened after

investors took stock of the economic destruction from the outbreak of the coronavirus originating in China.

Moreover, it goes with a focus on Hong Kong shares that will continue trading later in the day after the Lunar New Year break.

Meanwhile, flight-to-quality offers in safe-haven currencies such as the yen and the Swiss franc diminished for now.

The diminishing was due to countries’ step-up efforts on controlling the spread of the deadly new disease.

On the flip side, mainland Chinese markets will continue on shut this week.

Markets will open in Hong Kong, listing a massive amount of Chinese businesses.