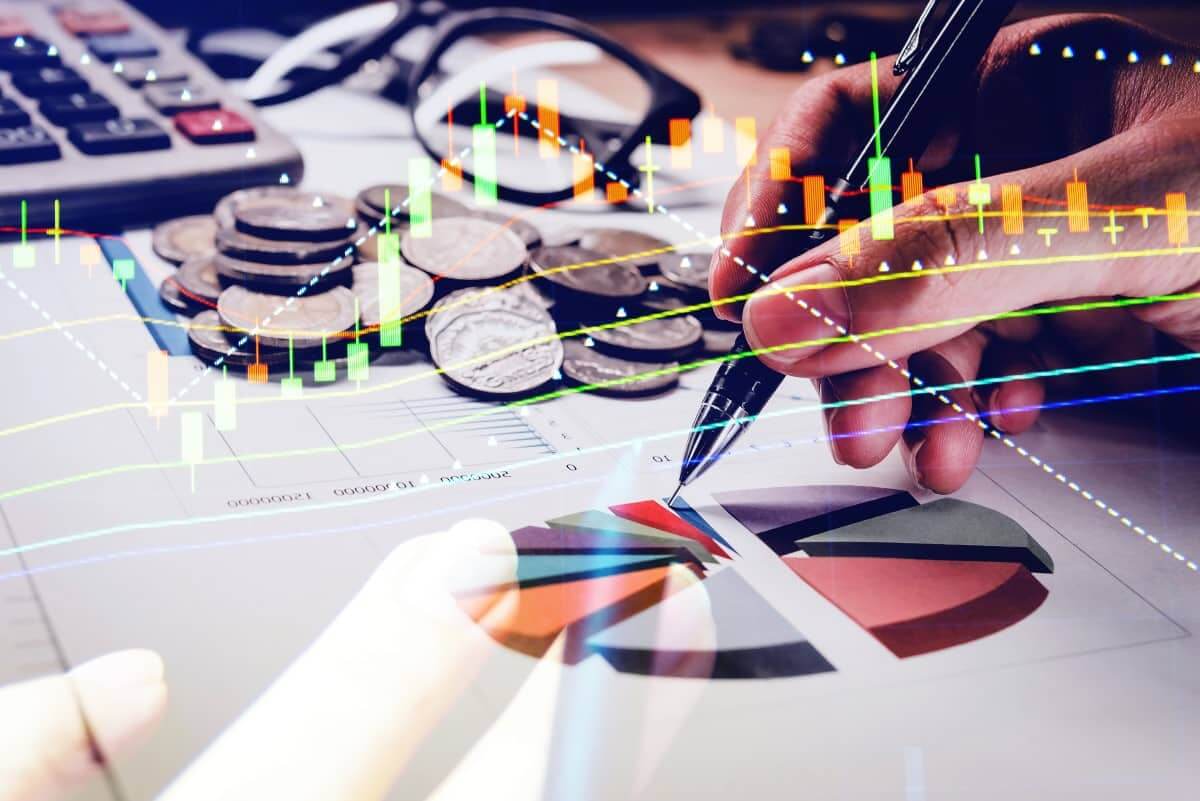 XPRT Token Enables Owners to Gain Along with Persistence

Persistence recently announced about their new token’s public sale, which begins today on leading global cryptocurrency exchange AscendEX. During their fundraising rounds, the company managed to build a strong network of early supporters, contributing to its long-term success. Persistence aims to create next-gen financial products, and it believes that its new token will contribute to that goal.

The XPRT token sale will occur in an auction format. About 1,000,000 tokens (1% of the total supply) will be available in total. To access a broader market, the company decided to make the sale public. Thus, offering the wider community the opportunity to buy its tokens.

What advantages does XPRT offer its owners?

XPRT is the Persistence ecosystem’s native token, which carries a variety of use cases, including governance of the Persistence main-chain and participating in staking to strengthen network security. Moreover, its role as a work token is important, as well.

XPRT owners will be able to issue proposals and vote on various factors, which will impact the broader Persistence ecosystem. Thus, they will have the opportunity to take part in protocol governance.

The Persistence chain works on delegated Proof-of-Stake. And the latter is based Tendermint PBFT consensus engine. As a result, staking is integral for ensuring a secure and robust network. The company has onboarded some of the world’s top validators. Investors acquiring XPRT will be able to delegate their tokens to Persistence’s network validators for staking. Furthermore, stakers will receive additional rewards in the form of XPRT because of their contribution to the security of the network.

Persistence plans to launch XPRT staking directly after TGE, alongside their mainnet. According to the company, the initial staking APR will amount to 35%, which is one of the highest in the industry. Consequently, considering that Persistence aims to build the entire ecosystem around XPRT, staking these tokens to secure the chain will likely result in a great deal of exposure to multiple dApps in the ecosystem for stakers.

However, XPRT offers one more advantage as a “work” token. In that role, its value will grow in direct correlation to increased financial activity within Persistence’s ecosystem dApps. In fact, it means that XPRT token owners will gain more as the company’s profits increase.

Pfizer wants to vaccinate teens due to great test-results

ArGoApp launched ARGO token ICO. What are its advantages?