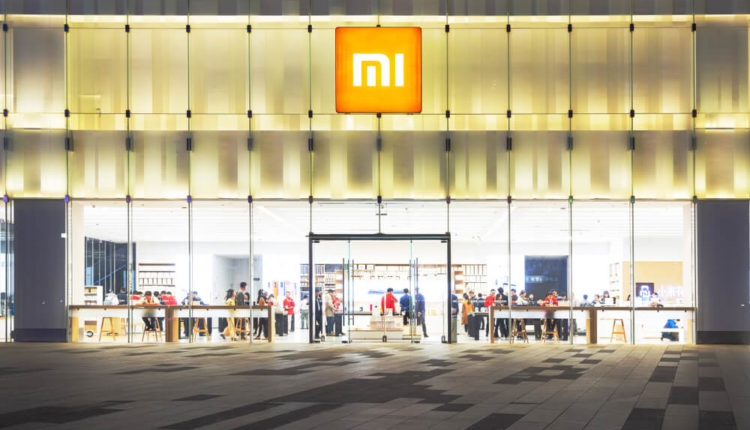 Chinese smartphone maker Xiaomi Corp. expects weakness in first-quarter sales as a result of the coronavirus outbreak, although it sees better demand in the second and third quarter.

Chief executive Lei Jun stated on Thursday that this year’s first quarter smartphone sales will face an impact, but they believe that the second and third quarters they will strike back.

Lei’s remarks were made during the company’s unveiling event of a new line of its Mi 10 flagship phones in China. The event needed to be livestreamed due to the nationwide restrictions on travel and huge gatherings.

The group also pushed forward with the product launch of the Mi 10 and Mi 10 Pro in a bid to boost its declining sales in its home market.

Xiaomi and its local competitions, which include Huawei Technologies Co. Ltd., OPPO, and Vivo Communication Technology Co. Ltd., expected to improve their sales this year with the release of more 5G-enabled phones that work with the country’s newly enhanced telecommunications infrastructure. 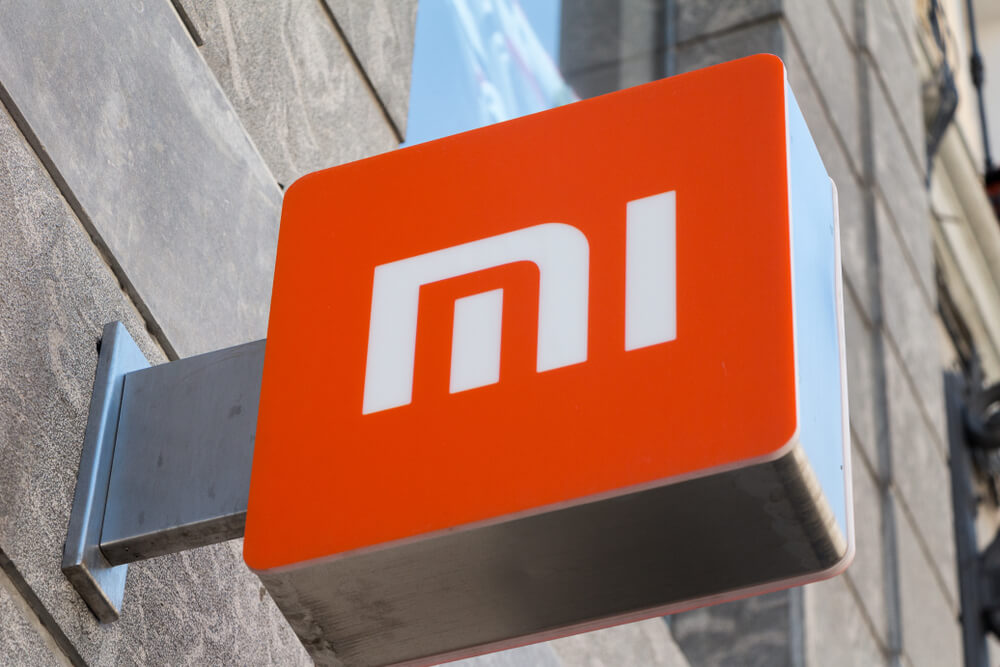 Despite having enough capacity and supplies, Xiaomi’s CEO signaled delays in shipments for the next two weeks as several manufacturing facilities in China would not be able to resume operations until February 10.

Industry analysts also see a 40% drop in smartphone deliveries in mainland China during the first quarter, compared with the same period in 2019.

The Beijing-based company is hoping the Mi 10 and Mi 10 Pro will be able to grab Chinese consumers’ interest for 5G smartphones and help stop its shrinking deliveries in its domestic market.

Managing the group’s supply chain was the hardest task that they had to take care of at the moment, according to Lei.

The company opened a second headquarters in Wuhan in December. The establishment currently houses around 2,000 employees.

Factories and suppliers across much of China have temporarily ceased production as the country addresses the fast-spreading coronavirus.

While travel restrictions have been eased in some parts of the country this week, migrant employees appeared to be struggling with getting back to work, and many stores and malls are either empty or closed.

Some companies in China are also back in business, although several personnel still chose to work from their homes and full operations have not resumed.

Being a native of Hubei province where the virus emerged, Lei put on a face mask at the start of the livestreamed event to show support for the effort to tackle the health crisis.

Lei said he believed that the brave and optimistic people of Wuhan can definitely fight the virus.