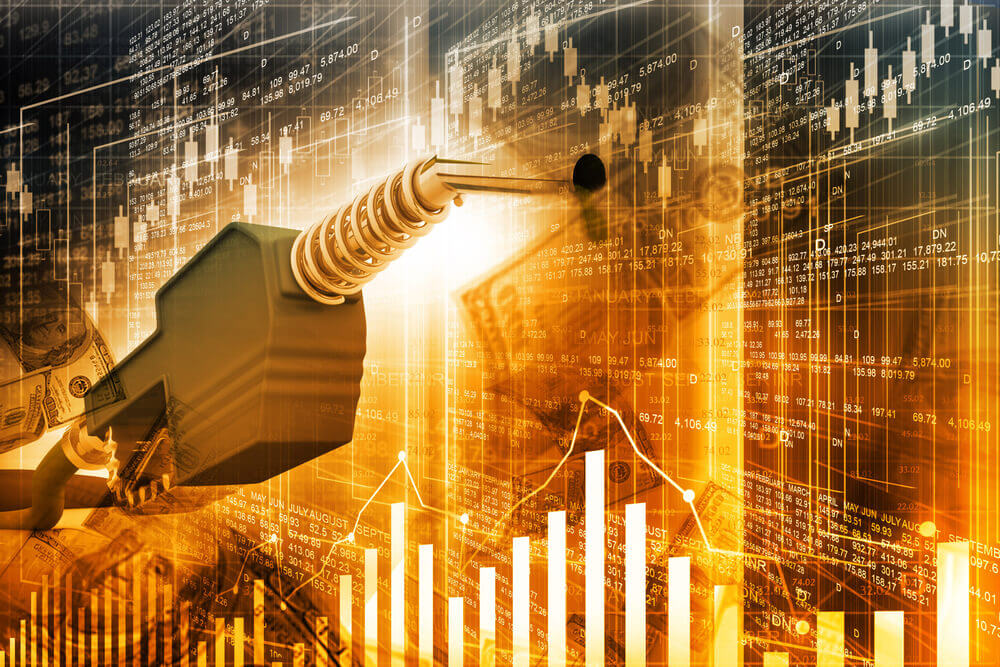 The oil delivery on New York Mercantile Exchange declined to 0.6% at $67.81 a barrel in trade.

On late Wednesday, American Petroleum Institute reported a scale of 1.001 million. While market analysts had projected 0.400 million barrels on a crude-stock pull.

Also, reports show 434.5 million barrels of the total U.S. crude oil inventories which is in the lower half of the average trade this year, EIA indicated.

Brent Oil for August increased a $1.17 delivery based on the ICE Futures Exchange in London.

From Tuesday’s gap of $9.51 trade, the crude contract between WTI and Brent’s premium raised a $10.99 per barrel.

With Russia’s lead, the Organization of the Petroleum Exporting Countries and non-OPEC members decided to increase output. This is primarily to recover from Iran and Venezuela’s loss of production.

Oil stocks retrieved after early losses on Friday. U.S. benchmark, however, is on its continuous drop for two consecutive weeks as U.S. oil output is matching nearly Russia.

The premium of North Sea Brent crude on West Texas Intermediate (WTI) maintained an above $10 per barrel.

Since last year, the U.S. crude production has been escalating. The Energy Information Administration said that it exceeded to 215,000 barrels per day to 10.47 million – a new monthly record.

According to JBC, “The WTI/Brent spread is wide far down the curve and apparently not reflecting the notion that easing infrastructural constraints and slower U.S. supply growth should begin to reconnect both markets in the medium term.”

Saudi Arabia and Russia were offering a boost of about 1 million bpd to pay for losses in Venezuela’s supply. This also aims to address concerns on the effect of sanctions of U.S. over Iranian output.

Hence, Brent pursued a $75 a barrel which is a three-week low on Monday.

To level last output before a global production, Russia is planning to raise its oil within months.

A Russian Energy Ministry official said that cutting deal took effect if there is a decision to unwind the pact.