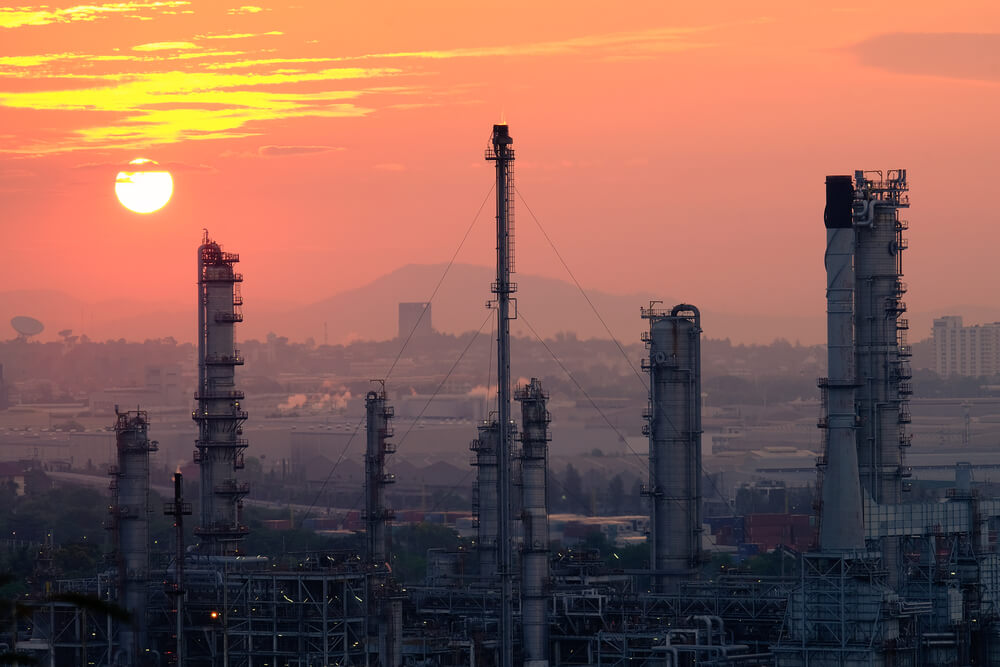 On Wednesday, oil prices incline driven by the ongoing supply cuts from the cartel producer – OPEC. Adding to the pressure is the ongoing United States sanctions against Venezuela and Iran.

Moreover, International Brent crude oil futures went up amounting to $66.85 per barrel at around 1341 GMT. It was up 18 cents which were a 0.3 percent incline comparing to their last close.

Elsewhere, the United States West Texas Intermediate (WTI) crude futures also went up amounting to $57.12 per barrel. That was up by 25 cents an incline of about 0.5 percent comparing to their last arrangement.

The oil prices were pushed up this year as supply cuts started by the Middle East dominating producers group of the Organization of the Petroleum Exporting Countries (OPEC).

The market continuously pressured by the tightened implementation of sanctions by the United States against oil exports coming from the members of OPEC, Venezuela, and Iran.

Meanwhile, in Venezuela, the worst blackout on the record left most of the South American country. Venezuela experienced a six-day no power. That of which leaves the hospitals struggling in keeping their equipment running. Additionally, the foods are rotting as the tropical heat is present. The export from the main oil terminal of the country is also stranded.

Elsewhere, Barclays bank says, “Failures in the electrical system … (are) likely to accelerate the loss of 700,000 barrels per day.” That statement pertains to the oil supply. Despite that, not all indicators show a way towards a tighter market.

According to the National Australia Bank (NAB) the oil market outlook is at a mix. That with a downside pricing risk which is coming from the economic growth concerns with strong oil supply growth coming from the United States. Moreover, other factors come in acting as price drivers. That includes the OPEC supply cuts, and the United States tightened sanctions on Venezuela and Iran.

NAB says, “On balance, we see a very gradual uptrend for oil this year, with Brent forecast to reach $70 per barrel by the end of the year.”