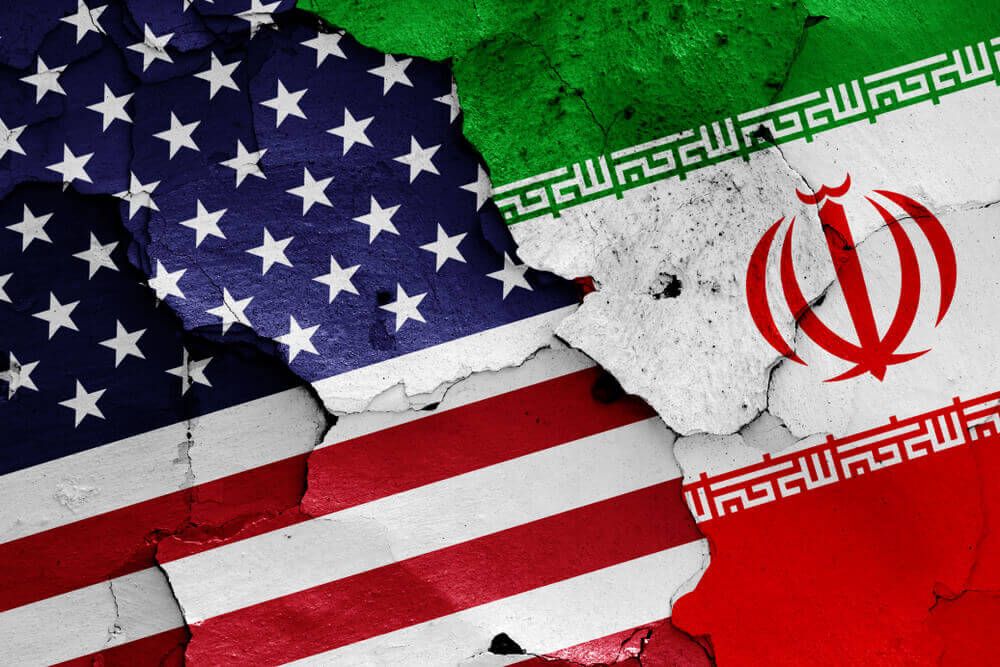 WTI CRUDE – On Monday, oil prices fell in Asia following the statement of Washington. According to the US government, it would allow eight countries to import Iranian crude. This consequently softened the tensions over tight supply from the sanctions that the US implemented today.

Meanwhile, Washington is likely to show the list of eight importers that the US granted sanction waivers. Last week, reports from different media revealed that China and India are included in the said list.

“Iranian exports and production had been declining steadily…Iranian exports show a decline of more than one million barrels per day (bpd) as of October from May,” said Edward Bell of Emirates NBD.

Last Friday, Mogherini together with foreign ministers from Germany, France, and Britain released a joint statement. According to the joint statement, they expressed “regret” regarding the re-imposition of sanctions.

On Monday, the United States reimposes oil and financial sanctions against Iran, increasing the pressure on the country. This move is for Iran to limit its missile and nuclear programs. Moreover, this move is to counter Iran’s broadening military and political influence in the Middle East.

In May, President Donald Trump said that his administration was retreating from the “worst-ever” US agreement. Meanwhile, other parties to the deal such as France, Germany, China, and Russia have refused to leave.