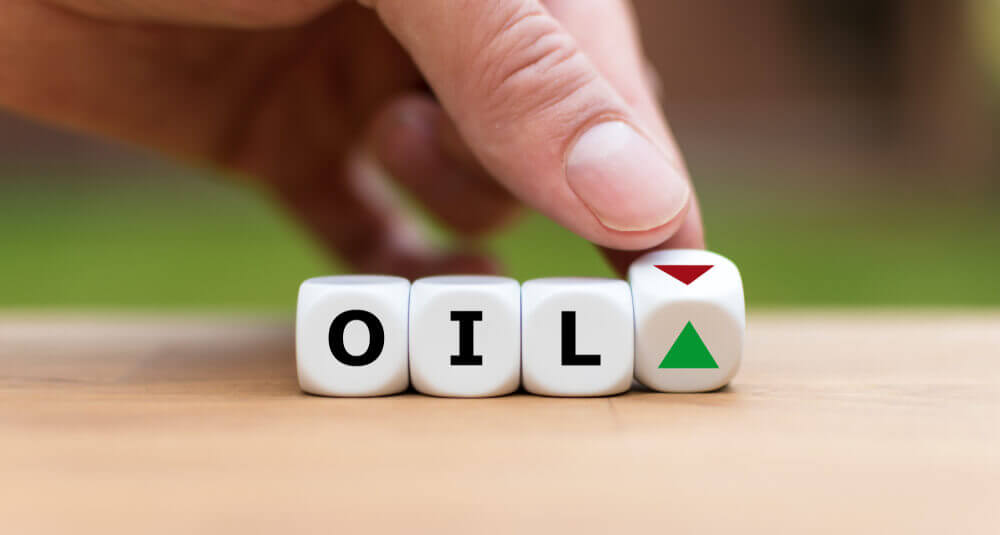 The price outlook is better for the second half of 2020. Oil prices ended almost in equilibrium on Tuesday. After a volatile beginning of the year, commodity prices started to approach a kind of stability.

The Brent Barrel deliveries in September ended at $42.90 in London, up 0.4% on Monday’s close.

According to OPEC, crude prices continued to rise in June for the second consecutive month. Market fundamentals improved and global excess supply reduced.

Four factors have caused the oil market to stabilize after the April pandemonium. OPEC and its allied countries reduced the supply of crude drastically. Since May, the group has cut global oil production by 9.7 million barrels per day. The drop in oil prices in previous months caused the United States and Canada to cut 2 million barrels a day. Venezuela’s production dropped in June.

On the other hand, after the easing of mobility restrictions around the world, oil demand increased. Analysts expect WTI prices to stay at around $40.

The perspectives on the price of crude oil in the world are more encouraging for the second half of 2020 and 2021. In 2021, oil demand is forecast to partially recover from what happened in 2020, with a historic increase of 7 million barrels per day, says OPEC. This figure is conditional on the global economic recovery taking shape and avoiding the worst scenarios, such as a second wave of Covid-19 infections.

OPEC calculates a global economic growth of 4.7% for 2021, which would mean the consumption of 97.7 million barrels of oil per day.

Alternatively, this year, the world will consume an average of 90.72 million barrels per day.

According to a preliminary Reuters poll, crude inventories have fallen in the past week, while distillate stocks have risen in the US market. Six analysts consulted on reports from the American Petroleum Institute (API) and the Energy Information Administration (EIA). They estimated that, on average, crude stocks have dropped 2.3 million barrels in the week from July 6 to July 10. Experts estimated that gasoline inventories have dropped by 900,000 barrels that week. The decline in inventories is a sign of the increase in the price of crude oil and its derivatives.