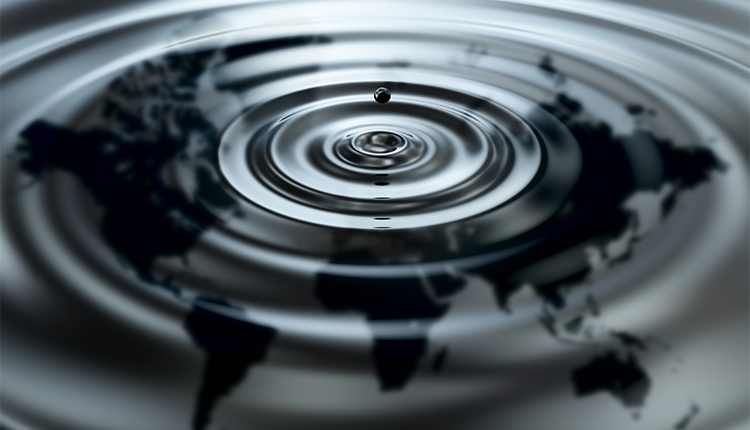 The continuous surge of oil price for the last five months led most of the commodity-linked currencies to rise. In spite of the shortfall on energy prices last Tuesday, oil prices improved because of the assumption of scarce in global demand. It is because of the fight in Libya, OPEC-led cuts and U.S. penalties against Iran and Venezuela.

After a three-week high, the Australian dollar continues to climb 0.3 percent to $0.7151. While Canada’s currency reached C$1.3293, their highest since March 21.

Oil exporter currencies including the Russian rouble, Mexican peso, Canadian dollar, and Norweigan crown were all thriving. Meanwhile, notable importer currencies like the Turkish lira, Korean won, and Indian rupee were experiencing some hardships. This information were all stated by Kit Juckes, Societe Generale (PA: SOGN) analyst. “I wouldn’t want to push this theme too far but we’ll stay long NOK against EUR and USD,” Juckes wrote.

According to analysts, the dropping of the U.S. dollar for a second consecutive day won’t last long. In addition to that, the euro wasn’t affected in Washington’s proposed list of tariffs on European goods.

Another analyst from Commerzbank (DE: CBKG) stated, “Even if these tariffs are going to have limited overall economic impact they would nonetheless come at a bad moment, as the euro zone economy is already weakening.”

“Any additional headwinds would further dampen the prospect of a rapid recovery and fuel speculation about further ECB measures. The euro is likely to continue struggling in this environment,” she also stated.

Due to higher oil price, the Norweigan Crown rose 0.1 percent to 8.5335 per dollar after the 0.7 percent rally on Monday. This is slightly higher than the euro. Based on the statement of Norges Bank Governor Oeystein Olsen, the crown continues to improve when policymakers would proceed to hike interest rates in the future. Putting the bank in a position where it contradicts to most who have pledged to maintain low rates while facing weak economic momentum.

Meanwhile, the euro jumped 0.1 percent to $1.1275 with traders also getting ready for the European Central Bank meeting on Wednesday. On the other hand, the dollar dropped again for the second time, 0.1 percent to 96.915.

Sterling rose beyond $1.31 after German Chancellor Angela Merkel reported that she was eager to set a five-year limit on the Northern Ireland backstop proposal. This action tends to influence euroskeptics to support British Prime Minister Theresa May’s deal and to put an end on Brexit.

Apple Classified As The Best For 5g