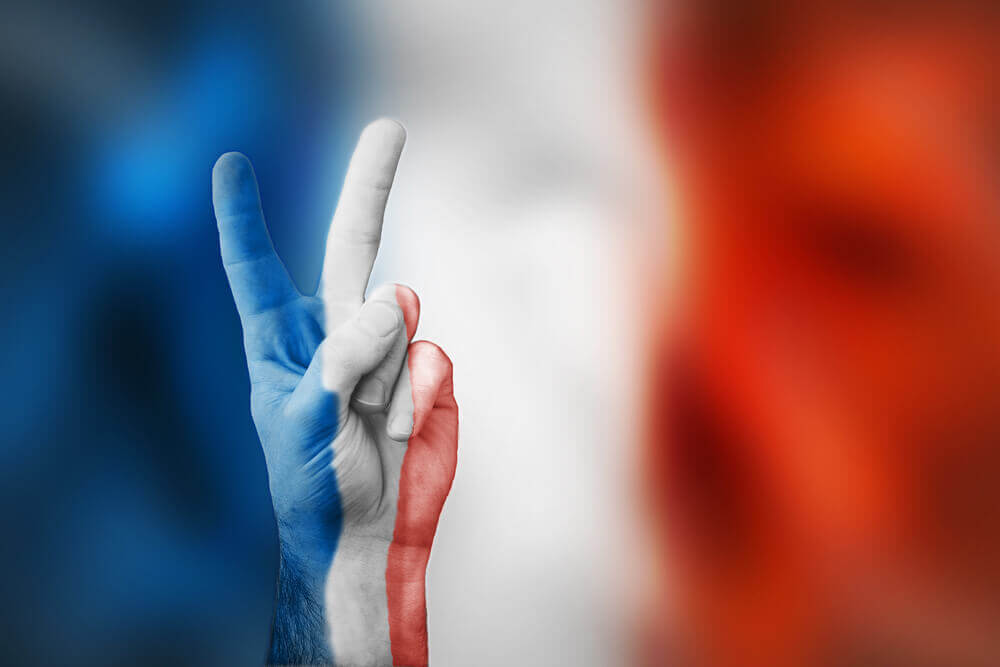 The victory of France in the World cup might boost the much-needed morale after recent instabilities. The instabilities include the terrorist attacks and tame the growth of its economy.

However, economists raised warning that the feel-good moment after the winning may not translate into something to take to the bank.

Meanwhile, Nathalie Henaff is a research fellow at the Limoges University economy of sports study department. According to her, the victory will provide a definite impact French’s social cohesion.

“It brings people together; it creates a sense of national community. French people will consume differently, spend more time outdoors to celebrate, change behavior for some time so we will witness a transfer of consumption. For the economy, it will be marginal. It’s a wash,” she added.

The victory of France will bring slight impact. Ludovic Subran of Euler Hermes said that the winning may add a percentage point of 0.1 to the country’s gross domestic product. According to the economist’s forecast, the expansion of the economy is at 1.9%. Further, this will make 0.2 points to 1.3% improvement in consumption.

“There is a part of irrationality in the economy that thrives on confidence, desire, and enthusiasm,” he said.

After its 1998 victory, the consumer consumption made a slight change with undetected impact on the GDP. Bank of France reported that this year’s French economic growth may get decline lower than the expected 2% forecast. Moreover, this is set to have its slowest pace for the following years. In 2017, it made a 2% expansion which is high for over six years.

India overtakes France as sixth with the largest economy

India exceeded France in becoming the sixth world’s largest economy in terms of the dollar. This was according to the World Bank’s release of the new figures.

In the course of the next 15 years, the Asian economies are said to be dominating the ten countries with the largest economy.

According to experts, China and India will dominate the said ten countries knocking the United States off the top spot.

For the first time ever, the GDP of India increased above the European nations with France placed as seventh. World Bank’s data reported that India’s GDP made a $2.597 trillion compared to France with $2.582 trillion.

However, even if India has doubled its GDP, France’s GDP per capita is much higher.

India’s steep ascent will reflect Asian economies’ potential in dominating the top 10 biggest economies in the next 15 years. This was according to the prediction of leading economists.