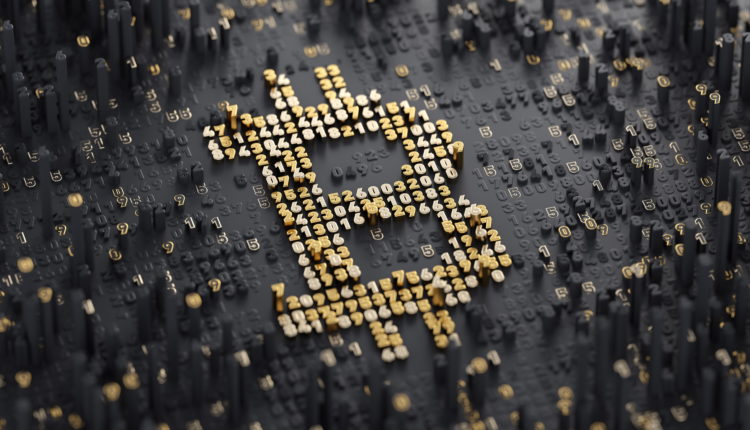 Cryptocurrency analysts updated their forecasts following recent Bitcoin price fluctuations. There is a prediction that bitcoin will still hit record highs before the end of 2019.

Currently, Bitcoin is trading below $8,000 after reaching record-breaking price gains in May. Oliver Isaacs, a prominent bitcoin analyst, reports “I believe bitcoin has the potential to hit $25,000 by the end of 2019 or early 2020.”

As global politics toughen, the safe havens of the market rise. Gold has seen a huge rise in the last month. Cryptocurrency is also on the rise since Bitcoin is slowly becoming one of the market’s safe havens.

“The multiple drivers behind the resurgence of bitcoin are geopolitical, technological and regulatory drivers,”  added Isaacs, “the total effect of the trade war between the United States and China has led to the sudden interest in BTC as a hedge on investments.”

The demand for Bitcoin and other cryptocurrencies is also rising due to other organizations implementing them. Microsoft, Amazon, Starbucks and Whole Foods are opening up to payments from digital currencies. 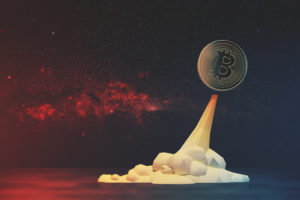 Billionaire investor Tim Draper renewed his claim that Bitcoin will reach $250,000 by 2023. He initially made this prediction when the virtual currency was around $5,000. “It’s going to keep going [up in price] because I’m a believer that in four years, something like that, bitcoin will be about a 5 percent market share of the Earth,” said Draper.

Beyond the huge price gains, Draper claims bitcoin will replace other forms of mainstream payment within just a couple of years. “I think when you go to Starbucks to buy a cup of coffee, and you try to pay with cash, they will laugh at you because you are not using cryptocurrencies,” he said. “It will be like the old lady paying out with pennies.”

Not all investors agree with the bullish view on bitcoin. Willy Woo, the founder of Woobull.com, said the cryptocurrency is becoming more overvalued as time goes by. “Right now, the market price of bitcoin has outstripped organic trader flow,” shared Woo on Twitter, “unseen since the bull market mania phases of 2013 and 2017, never before have we seen such a divergence so early in a bull market.”

Though there are less harsh outlooks on bitcoin prices as well. Josh Rager, another prominent analyst, states that a sharp downside correction would attract more investors to buy it at a cheaper price. If Rager is right, BTC would drop to as low as $6,000 before a sharp pullback reclaiming the session top of $9,000.

The popularity of this cryptocurrency could also be caused by the fear of missing out. More traders are investing in the crypto industry to be a part of the larger group. This creates more uncertainty for the future of the market, calling for caution. Once the trend disappears, so will the importance of Bitcoin.

Of course, these are all speculations. Both bullish and bearish analysts are sharing their thoughts and hopes for the future of the industry. Share below your personal opinion what you think will be the outcome for cryptocurrencies.

Cryptocurrency – There are speculations that Bitcoin will surpass the high of 2017 by the end of 2019. Many analysts disagree. Click here to learn more.