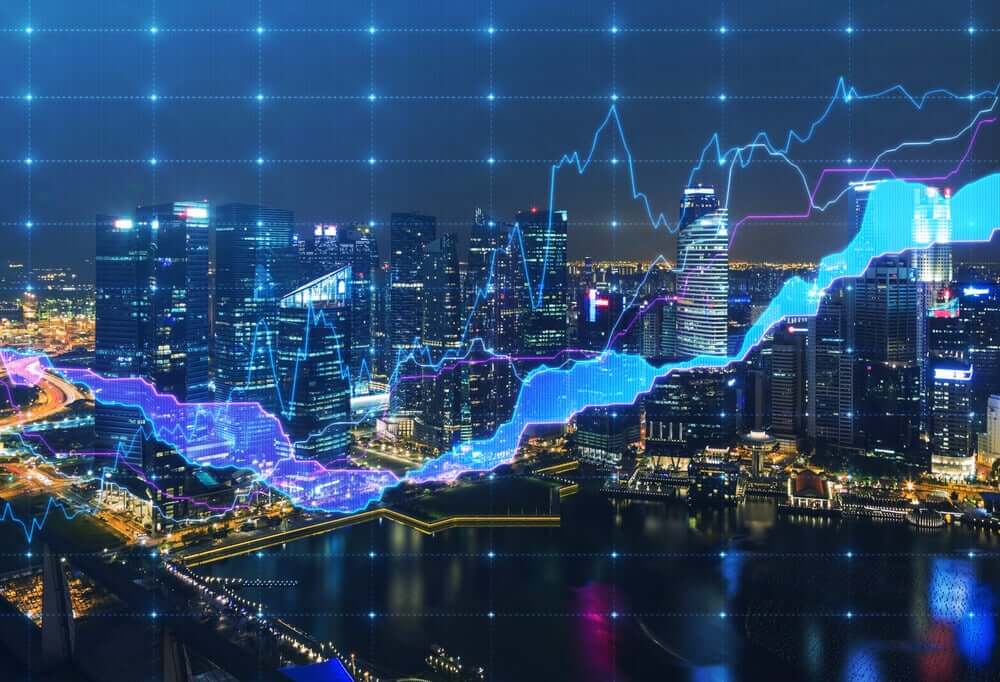 Why Your Business Needs an Asian Example

The term “Four Asian Tigers” refers to this group of nations’ rapid economic growth and development. The causes of the Four Asian Tigers’ rapid development have been the subject of a long-running debate among academics and economists. They disagree on the significance of each factor; however, there are five major factors on which they all agree. In the 1960s, SK, Hong Kong,  Singapore, and Taiwan were developing nations. A new world peace that followed World War II and the Korean War opened up borders and promoted globalization. Emerging technologies such as air travel and telecommunications increased international trade. Each of the four countries was in an ideal position to capitalize on the new economic growth and development opportunity. While each had distinct advantages, investments in industrialization, tax breaks, and high-quality education were all necessary building blocks for rapid growth.

The industrialization that replaced imports was the first thing that contributed to the Asian Tigers’ economic success. ISI was a method of shielding domestic industries from the global market competition while subsidizing and investing in those industries. It enabled industries to achieve global success after first achieving domestic success.

Market-friendly economic policies were another factor that enabled industries to grow quickly in each of the Asian Tigers.

Each Asian Tigers created a market to facilitate exports and largely free trade. Export-oriented industrialization is the term for this. The export growth rates of each country were more than twice as fast as the average rate for developing countries worldwide. The export sector’s contribution to GDP tripled over 25 years. Economic policies provided limited import protection against import substitution industrialization. The policies, however, ensured that there would be no anti-export bias, as has occurred in other places.

On average, local prices of traded goods in Asian Tiger economies were much closer to world prices than in other developing countries.

The Asian Tiger region’s economic benefits include the following:

From the beginning stages of development, each Asian Tigers had a strong centralized state. “The bureaucracies of East Asia emphasized managerial organization and functional responsibilities.” Governments focused on core economic ministries that developed and implemented economic policy.” Each of the Asian Tigers wielded enormous state power with little opposition. Both authoritarian and participatory institutional mechanisms accomplished the establishment of elements that permitted growth stability, restrained economic controls, adequate support services, and a strategic vision for the future.

One of the many reasons scholars, development experts, and economists are attempting to comprehend the development of the Four Asian Tigers is poverty alleviation due to the tremendous economic growth. Absolute poverty in South Korea fell from 40.9% in 1965 to 4.6% in 1984. In terms of poverty reduction, each country achieved comparable results. Singapore, on the other hand, has nearly eliminated poverty.

One point of view claimed that successful governance was essential. Anti-corruption initiatives were given equal priority to strong regulation, and each nation could avoid debt thanks to its conservative economic policies and large capital reserves.

Hong Kong is free to start a business, ranking first on the Economic Freedom index. Unlike most countries, Hong Kong provides foreign entrepreneurs with tools and unrestricted access to most of their markets. A high-quality legal framework, low tolerance for corruption, and a high degree of transparency are also factors driving the growth of the Hong Kong economy. For 150 years, Hong Kong has served as a gateway to mainland China and many other Asian markets. Hong Kong businesses can benefit from the Free Trade Close Economic Partnership Agreement and tariff-free exports to China. However, politics in Hong Kong is quite different from mainland China.

Most people are unaware that Taiwan, China, is one of the best places in the world to conduct business. With its geographic proximity to North and Southeast Asia, it has low corporate tax rates, world-class infrastructure, a highly skilled workforce, and a business-friendly legal and regulatory environment. It also has a thriving R&D sector and one of the world’s most sophisticated electronics supply chains.

Hong Kong, one of the world’s top five financial centers, has the highest concentration level in its banking sector. Seventy of the world’s 100 largest banks are headquartered in Hong Kong. Banks in Hong Kong have been told to provide product information and account statements in English and Chinese. Hong Kong has the world’s best business infrastructure, which serves the needs of its residents. The country has over 50 international schools, low crime rates, and high healthcare facilities. Hong Kong transportation service is well-known worldwide for its efficiency and on-time delivery.

The Singaporean economy makes it simple for domestic and international businesses to establish themselves.

The island is tiny and devoid of natural resources. As a result, Singaporean businesses are expanding their operations beyond their waterways. Singapore, on the other hand, has a sizable manufacturing industry. The island is home to the second-most competitive economy in the world, thanks to its friendly regulatory environment. The government has also put economic measures in place to promote global trade.

Singapore’s favorable public policies and legal frameworks draw in foreign businesses. Foreign businesses are subject to the same fundamental economic laws as domestic businesses, and when they open a shop, they are not required to give up managerial control to locals.

The Four Asian Tigers are the fast-growing economies of Hong Kong, Singapore, South Korea, and Taiwan. The export-driven and quickly industrializing Four Asian Tigers have consistently maintained high economic growth rates since the 1960s and surpassed all other countries in terms of wealth.

Investing in Real Estate: What You Need to Know