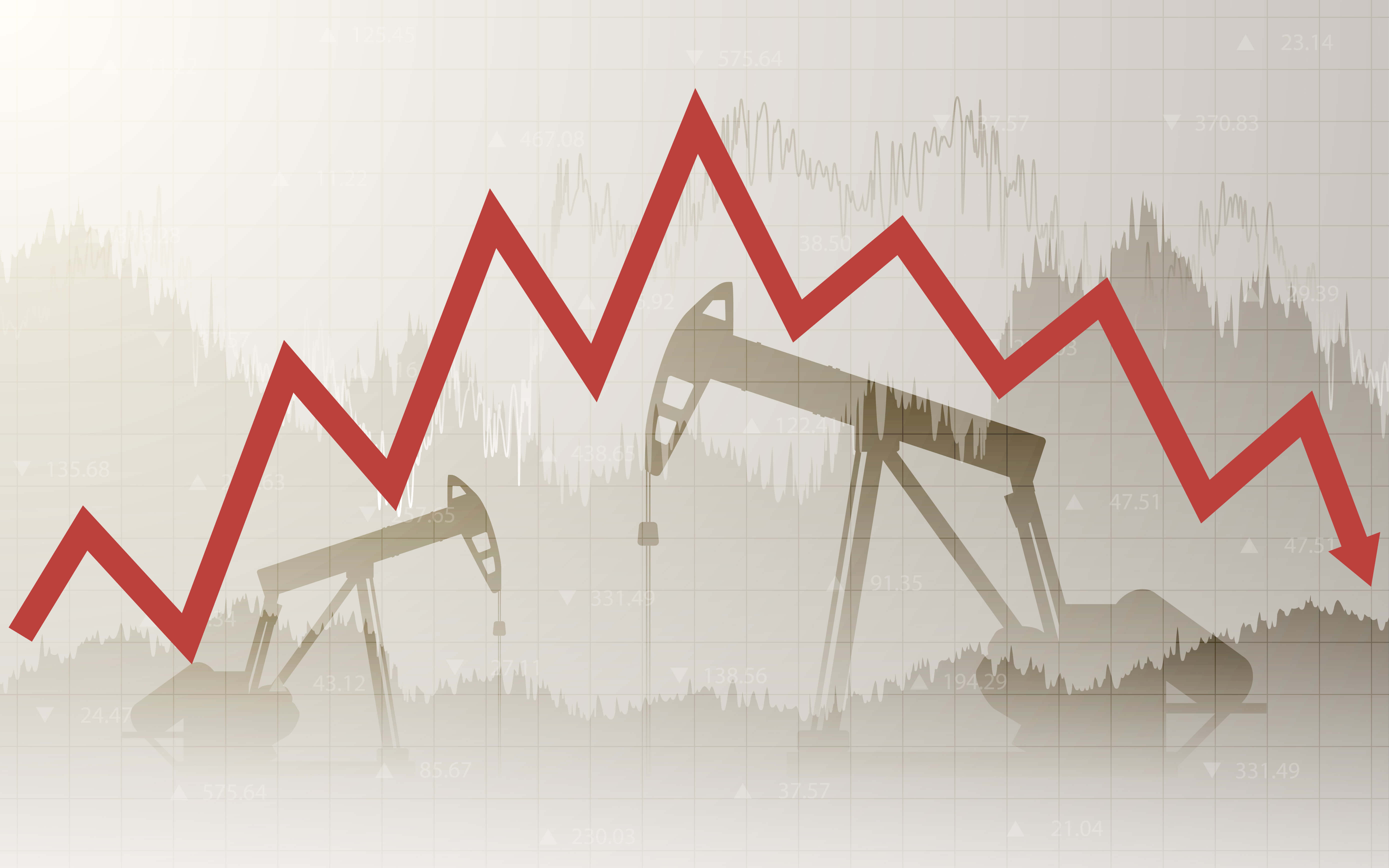 Why Does The Oil Price keep falling?

Oil was down in Asia on Friday morning, despite statistics released on Thursday showing that US fuel stocks declined and demand increased as the economy recovered.

Following an 11 % rise in June, the oil market faces problems this month due to rising production and demand uncertainty.

The US benchmark was expecting to fall for the first time in a week since the middle of May 2021. A conflict between Saudi Arabia and the United Arab Emirates oversupply increases, and the proliferation of the COVID-19 Delta version clouds the market. The Organization of Petroleum Exporting Countries and Allies (OPEC+) has yet to decide on supply policy. Members may add barrels unilaterally in August. Meanwhile, gasoline consumption increased due to economic reopenings in the United States and Europe but was eclipsed by expanding the Delta version.

The UAE welcomed Saudi Arabia’s proposal to gradually increase output by around 2 million BPD from August to December 2021. However, they rejected an extension of curbs beyond April 2022. The present agreement will expire without any changes to its baseline production – the level from which any cuts calculate. The UAE proposed its production level in April 2020 as a new baseline. Still, Riyadh worries that this might weaken other members’ commitment to their baselines. Many nations had raised output due to a price war between Saudi Arabia and Russia at the time.

As the coronavirus epidemic hit last year, OPEC+ agreed to record output cutbacks of about 10 million barrels per day (BPD) or around 10% of global output. The restrictions gradually eased, and the present capacity is at 5.8 million BPD.

Bests pairs to trade during a New York session

Asia-Pacific Stocks Drop – The Impact of the…