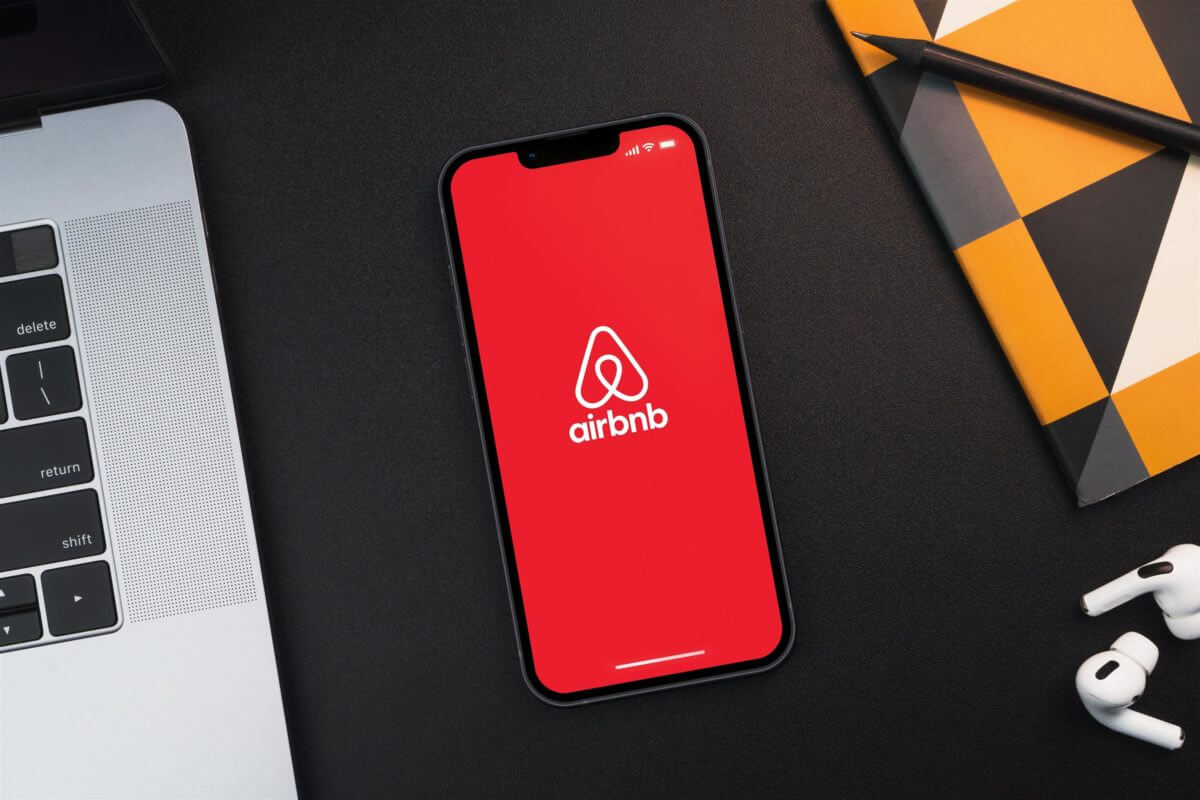 Why Airbnb Decided to Take Measures Against Russia

On Thursday, Airbnb’s CEO Brian Chesky made an interesting announcement. Airbnb is suspending all operations in Russia and its ally Belarus according to the company’s CEO and co-founder.

He announced the move on Twitter as companies continue to boycott the Russian Federation following its invasion of Ukraine. Airbnb’s decision may not have a significant impact on its bottom line, particularly as the vast majority of airlines stopped flying to Russia in recent days.

Several days ago, Airbnb said it was going to offer free, temporary housing for up to 100,000 refugees fleeing Ukraine. It will fund these stays with help from hosts and donations to the Airbnb.org Refugee Fund. Thousands of Ukrainians fled since the war began in February.

The initiative is part of the company’s efforts to support refugees through Airbnb’s nonprofit, Airbnb.org.

In September of 2021, Airbnb said it planned to provide free, short-term housing to 40,000 Afghan refugees, double the initial goal of 20,000 announced in August.

Airbnb and other companies

Airbnb made an important decision. However, other companies are also trying to adapt to the new reality.

On Tuesday, Apple announced that it halted product sales in Russia. The company’s decision to stop selling products in the country puts pressure on other smartphone makers to do the same, according to analysts.

The tech giant also said that it removed RT News and Sputnik News from its App Store in countries around the world except for Russia.

Russia is not a major market for the company. So, Apple’s actions are unlikely to have a significant impact on Apple.

Companies are rapidly withdrawing from Russia as governments impose sanctions on the Russian Federation. For example, Google suspended advertising in the country. As Western governments withdraw support, there may be an opportunity for Chinese firms to push deeper into the country.

Most Lucrative Stocks to Buy at the Moment

The Russian ruble and Euro continue to record new minimums