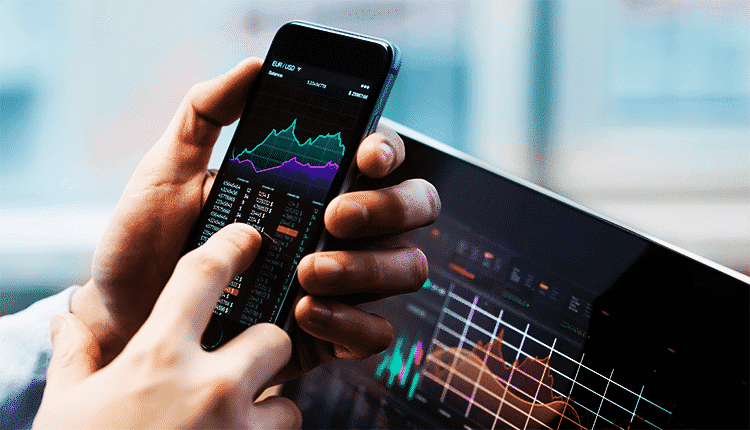 What To Look Out for In the Stock Market This Week

Impulsive trading ahead of the publication of U.S. inflation data, European stock markets broadly crept up Friday, with the energy-heavy U.K. market lagging.

By 4:05 a.m. ET (0805 GMT), the DAX in Germany was up 0.4 percent; the CAC 40 in France was up 0.5 percent; moreover, the FTSE 100 in the United Kingdom was level. Investors sought bargains following a string of weekly losses while also finding comfort from Federal Reserve minutes suggesting the central bank might delay its tightening if it sees inflation is on the down. This puts the personal consumption expenditure index announcement, which is scheduled later Friday, in sharp focus since the most recent PCE showed a significant 6.6 percent increase over a year.

The crisis in Ukraine threatens to stifle economic development in the area; however, the good mood in Europe remains fragile. European Central Bank President Christine Lagarde pointed to a tightening of monetary policy in July. In business news, shares of heavily weighted B.P. (NYSE: B.P.) and Shell (LON: SHEL) slumped 1.2 percent and 0.7 percent, respectively; this came after the U.K. government stated on Thursday that it would apply a 25% windfall tax on the oil and gas sector to help Britons suffering record living costs.

Chancellor of the Exchequer Rishi Sunak claims that this package would have a “limited” impact on inflation; however, fears that the additional expenditure may cause historic price increases to accelerate; prompting the Bank of England to accelerate tightening monetary policy even more. The stock of wealth management business Investec (LON: INVP) fell 6%; meanwhile, Swedish cloud computing firm Sinch (S.T.: SINCH) rose more than 9%. Oil prices steadied on Friday, lingering around a two-month high, bolstered by expectations of increased demand as the summer driving season begins in the United States.

The anticipation also buoys the market that the European Commission would finally win unanimous backing from all 27 E.U. member states for its fresh planned sanctions against Russia despite Hungary’s reluctance to date.

Weekly news summary for May 20 to May 26

What does Forex means?