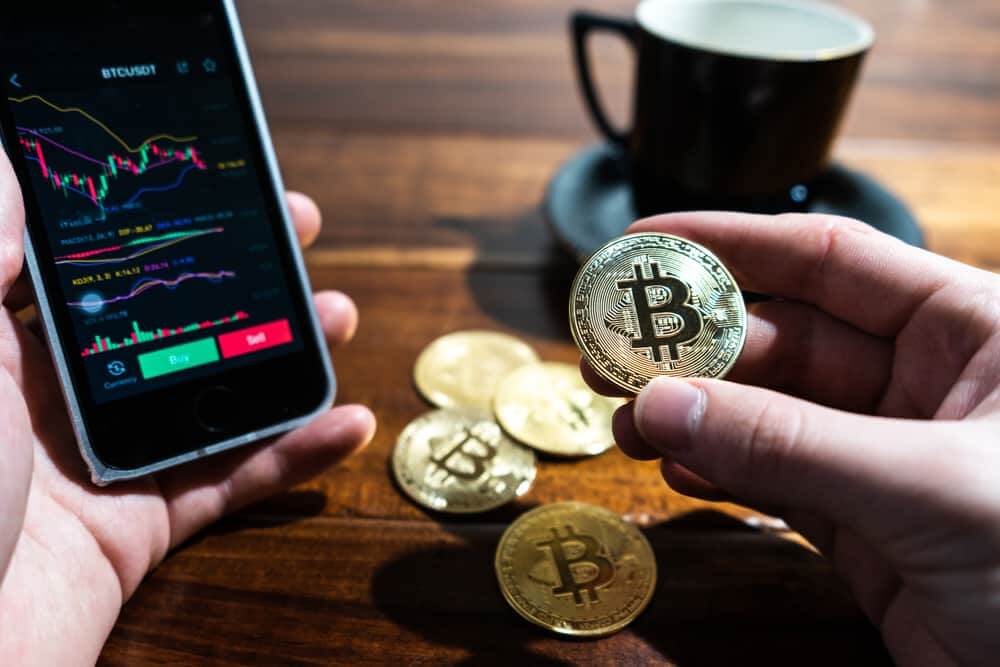 When Bitcoin was first introduced over a decade ago, the idea was for it to be a currency for the masses. Since it was decentralized and there was no bank necessary to buy, sell or own it, it was the perfect solution for the masses to detach from the massive finance industry. With fewer rules and unlimited access to anybody, it was made to be used by ordinary people.

However, once the value started to skyrocket, it caught the attention of the same whales who early on had dismissed cryptocurrency as a fad or a hobby for tech nerds. Then they started buying in big numbers. In fact, 40% of the Bitcoin in wallets right now is owned by only 1,000 people.

In this article, we will go over how these whales or big investors in cryptocurrency are affecting the future of the Bitcoin market.

How it affects the Bitcoin’s price

With any kind of commodity, there is an issue of supply and demand. When the supply is less than the demand the price rises. It happens with gold all the time. And the same is true of cryptocurrency.

With Bitcoin, there is very high demand and a limit of 21 million in circulation. There are no plans to add any more so there is scarcity. Already over 18 million have been mined. With only less than 3 million left to mine, the price is growing higher as more gets hoarded.

Right now there are over 2,000 wallets that have more than 1,000 Bitcoin. With the value of Bitcoin at over $60,000 right now the numbers are absolutely astronomical. Once one of these wallet owners makes a trade, it sends ripples through the market. People that want to be ahead of the curve monitor these wallets closely and use it as a gauge on when to trade.

This makes it difficult for smaller investors to play the market and can price them out of the action.

While nobody has a crystal ball that will give them the future of the value of Bitcoin, it stands to reason that we are not currently seeing its peak. With these big players now joining in the action, this is going to create more scarcity as time goes on.

We are still decades away from the last Bitcoin being mined due to the halving every so often of the amount of Bitcoin given to miners as a reward. This being said, the fact that big banks are also buying millions of dollars worth of Bitcoin means that the price will not be going down.

There will certainly be crashes in time as this is the nature of the markets, but there is too much incentive from big players to keep the gravy train running for it to fail at this point.

*This article has been contributed on behalf of Paxful. However, the information provided herein is not and is not intended to be, investment, financial, or other advice.