What Is Alpha Art NFT, and What Is the Story Behind It?

It is hard to deny the fact that NFTs gained popularity all over the world.

Non-fungible tokens (NFTs) are based on blockchain technology, which means NFTs are unique and have a connection to data.

It is noteworthy that Alpha Art is a platform that makes it easy to create as well as sell non-fungible tokens (NFTs). It is a new innovative NFT marketplace.

Thanks to the platform mentioned above, you have the ability to create an NFT in a short period of time without any coding or technical knowledge. Furthermore, because the platform is built on the Solana blockchain, your non-fungible tokens are secure and can be bought as well as sold on the open market.

It isn’t possible to replicate non-fungible tokens. NFTs are often used in order to represent ownership of digital art, music, etc. They are usually minted on a marketplace such as OpeanSea.

For example, if you are interested in selling your art or music as an NFT, Alpha Art is a good option, to say the least. Thanks to this platform, you can easily create and sell NFTs without any technical knowledge. What’s important, because the platform is built on the blockchain, your assets are completely secured.

Some people ask, “Why should they trade NFTs on Solana?”

The answer is pretty straightforward. Just remember that one only requires about 0.0005 SOL for minting, as opposed to the Ethereum blockchain, where the gas fee can reach a hundred dollars per mint.

In other words, Solana is one of the greatest places in order to trade NFTs in terms of the gas fees, and this is an able reason to mint and sell NFTs on Alpha Art.

We mentioned Solana in the first part of the article. It is important to learn more about it. You need to remember that it is an open-source project.

We need to mention that the project uses a hybrid consensus model. Interestingly, the model mentioned earlier unites a unique proof-of-history (PoH) algorithm with the lightning-fast synchronization engine, which is a version of proof-of-stake (PoS).

In theory, Solana can handle more than 710,000 transactions per second (TPS) without any scaling solutions needed.

It is worth mentioning that Solana supports an array of decentralized finance (DeFi) platforms as well as NFT marketplaces.

But what Is Blockchain, do you know?

We have already mentioned blockchain several times. Let’s take a look at blockchain. First of all, it is an innovative database technology. The technology mentioned earlier is at the core of the vast majority of cryptocurrencies that exist in the world.

What’s interesting, by distributing identical copies of a database across an entire network, blockchain makes it very hard to do something illegal. Interestingly, while cryptocurrency is the most popular use for blockchain at the moment, blockchain has the ability to help various industries.

At its core, it is a distributed digital ledger that stores data of any kind. A blockchain has the ability to record information about cryptocurrency transactions, etc.

It is no secret that any traditional database has the ability to store this type of information. What makes blockchain unique is the fact that it is totally decentralized. You need to remember that many identical copies of a blockchain database are held on numerous computers spread out across a network. Notably, these individual computers are referred to as nodes. 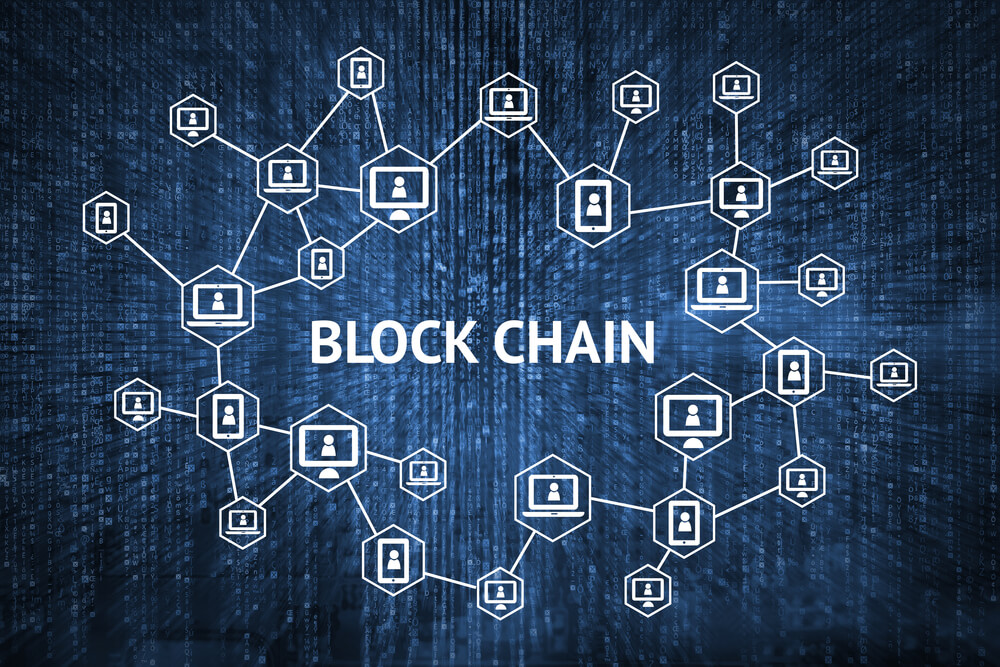 As you might know, non-fungible tokens gained popularity all over the world. At the beginning of last year, most people lacked information about NFTs. Nevertheless, by the end of 2021, NFTs have become so popular that everyone started talking about them.

Without a dount, it is a good idea to take a look at the five most expensive NFTs sold in 2021. Unfortunately, it is impossible to discuss all expensive NFTs in one article, so let’s focus on five of them.

Whether we like it or not, we need to start with Mike “Beeple” Winklemann’s collage of daily images called “EVERYDAYS: The First 5000 Days”. His digital work is credited with triggering the craze for non-fungible tokens.

It is noteworthy that a Singapore-based cryptocurrency investor didn’t get a physical product; instead, the buyer got a digital artifact. Interestingly, “EVERYDAYS: The First 5000 Days” vaulted Mike “Beeple” Winklemann from a relatively unknown graphic designer in Florida to becoming a person behind the third-most expensive artwork by a living artist. As a reminder, the investor paid $69.3 million for Winklemann’s digital work.

Now, we can move on to Human One. Do you know who created Human One? The same person who created “EVERYDAYS: The First 5000 Days.”

Human One was described as a “kinetic video sculpture.”  Winklemann’s digital work is made up of four video screens on polished aluminum metal, mahogany wood frame, as well as dual media servers. It is worth noting that Human One was sold for $28.9 million at Christie’s.

As a reminder, cryptopunks are “uniquely generated” pixel art characters. In the beginning, cryptopunks were free for anyone to buy with an ETH wallet. Since then, nevertheless, cryptopunks have become part of the flourishing resale market.

Do you know what makes Cryptopunk #7523 so special? The NFT was minted several years ago and was referred to as a “COVID alien” because Cryptopunk #7523 wore a mask as well as a surgeon’s cap. What’s important is that it was sold for $11.75 million at a Sotheby’s auction. As a reminder, more than half of $11.75 million was racked up in the last minutes.

Notably, Shalom Meckenzie, who is the largest shareholder of the in-game betting platform Draftkings, purchased Cryptopunk #7523.

Do you know which is the most expensive NFT in history?

Probably you want to know who created it? The most expensive NFT in history, at least for now, was created by famous digital artist Pak. What’s interesting is that Pak’s works have grossed over $350 million. Furthermore, the most expensive NFT was bought by thousands of people, more precisely 28,983, who bought a total of 312,000 shares. Each share is an NFT.

We need to mention that the starting price of each of these units was only $575, only to increase by $25 every six hours. It is not surprising that The Merge has made its creator the most valuable living artist in history.

As we already discussed Mike “Beeple” Winkelmann’s digital work “EVERYDAYS: The First 5000 Days” we can continue with the Clock. What do you know about it?

It is one of the most expensive NFTs in history; to be more precise, it is the third most expensive NFT in history. We shouldn’t forget about another important fact about the Clock. What makes it even more interesting is that it is dedicated to a social cause.

Firstly, one of the most expensive NFTs in history is a joint creation of Julian Assange, who founded Wikileaks, and Pak, who created The Merge. Importantly, Assange and Pak created a really unique NFT. The Clock was created in order to raise funds toward Julian Assange’s defense. AssangeDAO bought Pak’s and Assange’s joint NFT for $52.7 million this year. The Clock’s buyer is a decentralized organization with more than 10,000 supporters of Julian Assange.