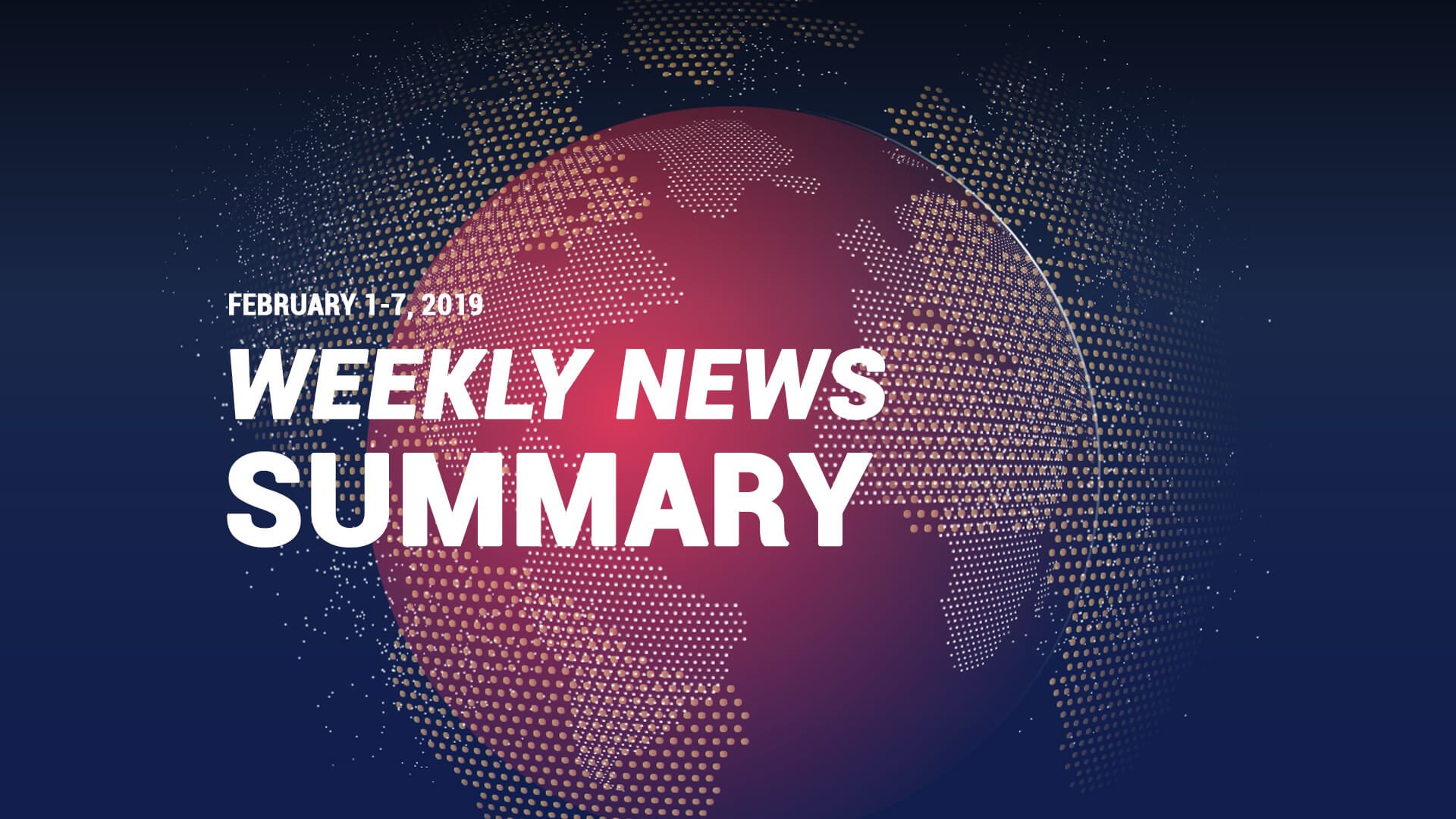 US job growth surpassed expectations on Friday, rising to its highest since February 2018, despite a 35-day partial government shutdown which ended last week.

The Labor Department reported that non-farm payrolls in the world’s largest economy rose to 304,000 in January, with the partial government shutdown having no serious impact on job growth.

While Google’s parent company exceeded forecasts for revenue and profit, its capital expenditures climbed 64% to $7.08 billion in the quarter, leaving investors to wonder whether the money going into its newer ventures will provide the returns its search engine business has generated in the past.

Oil prices stayed near their 2019 highs on Tuesday, as the outlook of tighter global supply due to US sanctions on Venezuela and OPEC output cuts helped boost the crude.

US West Texas Intermediate crude futures were at $55.14 per barrel after reaching its highest of $55.75 on Monday, while Brent crude oil futures were at $62.95 after hitting its best level of $63.63 the previous day.

The Australian dollar fell to a one-week low of 0.71435 on Wednesday, weighed by Reserve Bank of Australia Governor Philip Lowe’s comments about a possible rate cut after more than a year of signaling tighter future policy.

Lowe stated that RBA remained confident about the local economic outlook, but said interest rates could decline if unemployment grows and inflation stayed too low.

Asian stocks traded close to their four-month highs on Thursday, with Australia’s benchmark stock index surging 1.2% amid expectations of an easy monetary policy after the Reserve Bank of Australia chief shifted away from his prior tightening perspective.

Driven by the US Federal Reserve’s rate outlook change, the MSCI’s broadest index of Asia-Pacific shares outside Japan were up 0.1 percent as it climbs to its highest since early October, with trading still largely light with China on holiday and no significant economic data due for release.