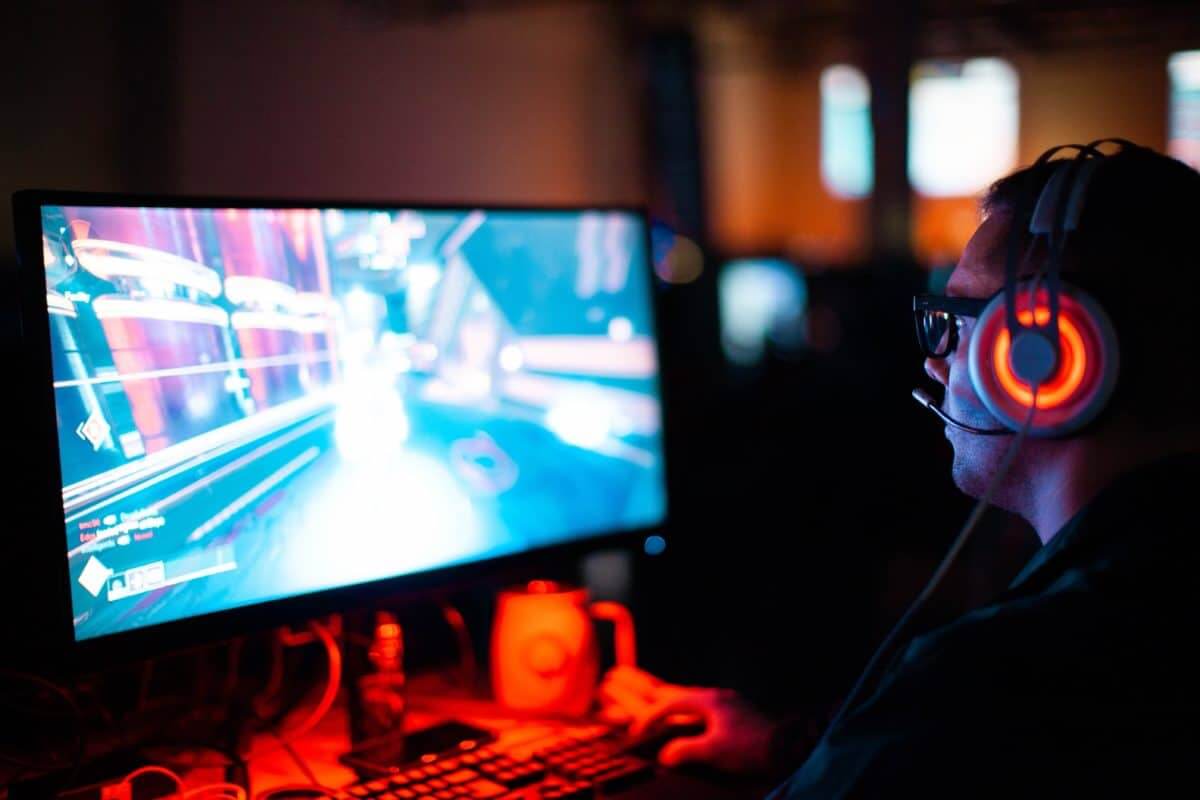 A new monetization model is in works by web3 gaming sector, which is built on technology like blockchain and NFTs. Players have the chance to generate passive revenue by staking and other means. In addition, they get paid for the time and work they put into the games. Due to blockchain’s decentralized structure, these incentives can be issued and received by anybody worldwide with little to no fees.

For many NFT dealers, collecting and trading gaming NFTs has transcended the realm of a simple pastime. For instance, Yuga Labs produced more than $561 million this year from simply land sales in their metaverse “Otherside” in less than 24 hours. In fact, the emergence of play-to-earn gaming is giving people a chance to make a living in many underdeveloped countries. With the help of DeFi, gaming companies may also set aside a portion of NFT resales as royalty, assuring enduring revenue streams and increased Customer Lifetime Values.

Web3 has made the “ownership economy” possible. Users are spending an increasing amount of money on their digital avatars as we move closer to the metaverse and virtual reality. The fact that tech giant Meta has invested more than $36 billion in its Metaverse subsidiary since 2019 demonstrates the focus on the metaverse and augmented reality. With top companies like Louis Vuitton, Adidas, and Nike selling wearable NFTs for millions of dollars, new business models are about to emerge in the game industry.

We may anticipate seeing a unified and more cohesive version of the metaverse shortly. Companies like Fortnite, Meta, and Roblox compete to gain the early mover advantage in the metaverse. According to experts, users will soon be able to collaborate, socialize, and play together. All this on a single platform thanks to these metaverses. The “Shopify” for in-game NFTs from Fungies.io, one of the providers of Whitelabel NFT Marketplace for game assets and developer tools for Web3, will shortly go live.

Gamers will be able to effortlessly switch between their digital assets thanks to Web 3.0’s non-fungible tokens (NFTs), which enable interactive connection across various games and even other applications. Gamers could also use the resources they acquired in-game to play different games. Rentals for gaming NFTs already exist. Platforms like reNFT and EXA provide them.

A third of the world’s population now participates in gaming. Increased accessibility of cellphones and computers is one of the reasons for it. The gaming and metaverse sector is likely to grow several times over in the upcoming years. That number is only predicted to increase with the rising disposable income around the world. In recent years, gaming has been one of the most widely used forms of entertainment. Web3 technologies are becoming the next frontier in gaming. They are gradually transforming how we play games, receive rewards, and feel ownership.

It’s undeniable that some issues need to resolve themselves. Including ease and security. This is in order for web3 to be accessible for mass consumption. But businesses that switch their games to these more modern technologies will benefit from the first-mover advantage, ensuring maximum adoption.