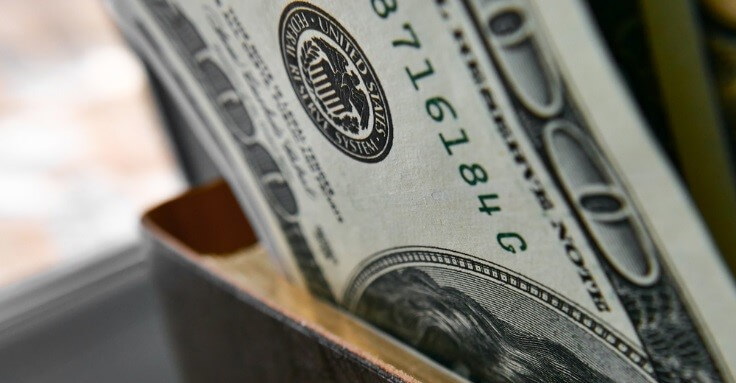 Last Friday saw critical movements in the fx markets, as dollars weakened, and other currencies gained.

The greenback moved according to various factors, which include the high-level currency trade talks and the CPI data.

Trade talks between US and Chinese representatives took place in Washington. The markets largely focused on a possible currency deal between Washington and Beijing.

Experts were quick to point out that a mini deal would not resolve the broader issues surrounding the trade conflict. However, they also said a currency deal would alleviate tensions and boost sentiment.

A boost in sentiment would likely also benefit the two countries’ economy.

Meanwhile, US CPI data also came out last week, which weakened the dollar. Core CPI gained only 0.1% from the previous month, according to the labor department.

The dollar index, which tracks the buck’s strength against other major currencies, lost 0.4% to 98.73.

Over in Europe, the pound managed to strengthen. It recorded its biggest one-day jump after traders saw a flicker of hopes over the Brexit fiasco.

According to various reports, the UK agreed to keep the Northern Ireland in the EU customs area after Brexit. This move would satisfy EU demands over the integrity of the controversial border.

But it could also mean that the Conservative government would lose the support of the Democratic Unionist Party.

In other words, it is still doubtful whether British Prime Minister Boris Johnson’s proposal can get majority support in the House of Commons.

UK officials are still holding talks with EU negotiator Michel Barnier, whose support is crucial to any new proposals.

The Brexit deadline is on October 31. Johnson has repeatedly pledged to take the UK out of the EU “come what may.”