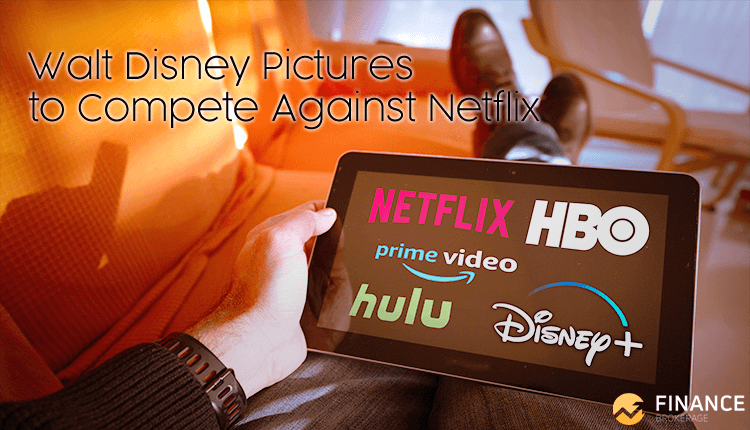 Recently, Walt Disney reveals its much-awaited Disney+ streaming to its investors. Upon pointing important details on the development of ESPN+ and Hulu. Among others, Disney showed all great contents to view in Disney+.

The most significant thing for most investors now is the finances that the company pushes towards direct-to-consumer streaming. Disney plans to have around $2 billion in expenses for the content next year. About $500 million are to spend via cash basis. That is for the Disney+ alone. Disney also has a plan to spend much on licensing and development of Hulu and ESPN+ contents.

However, the company also look for a way to scale its services quick. That came obviously with the price for Disney+ amounting to $6.99 a month. Disney expects to gain about sixty million to ninety million user-subscriber by the end of the year 2024.

The company also expect to develop Hulu’s number of subscribers up to forty million to sixty million, and on ESPN+ up by eight million to twelve million subscribers within the same time frame (end of 2024).

Whenever the company achieves its goal by the end of 2024, it does not alone provide a significant profit. It also protects the company from the cord-cutting trend. That of which continues to threat Disney’s core media business.

Furthermore, Disney told its investors regarding the estimated loss in ESPN+ at about $650 million. Mostly due to the operating losses for this year up to next year. At the same time, Hulu is to lose around $1.5 billion. Meanwhile, there is no estimated operating loss revealed for Disney+. Yet still, the company expects a massive loss for the next few years.

Disney+ and Its Competition

Disney+ was created to go head-to-head with Netflix. The company plans to expand control on its original content. The company aims to take back the right of its best films availability within Netflix. Fact is, Disney’s films include in the most rewatchable content on Netflix. In addition, even Netflix’s head of content, Ted Sarandos, commend Disney’s films in the past. Sarandos during a conference in 2015 said, “Disney is a solely differentiated brand among movie studios. They have some key franchises with consumers.”

Disney+ has the potential to gain millions of subscribers. It now depends on how the company reaches a broader audience as possible. If not, it will leave money on the game providing investors with the worst news.

In conclusion, it will need massive efforts on marketing its content since it already has a sizable user base as a company.